Nothing beats the freedom of cutting the cord and going all in on a set-top box or streaming stick so you can pick and choose what you want to watch, how and when you want to watch it. Do you need the full support of the Apple TV 4K, or is the Amazon Fire TV Stick 4K better suited to you? Let us entertain you. 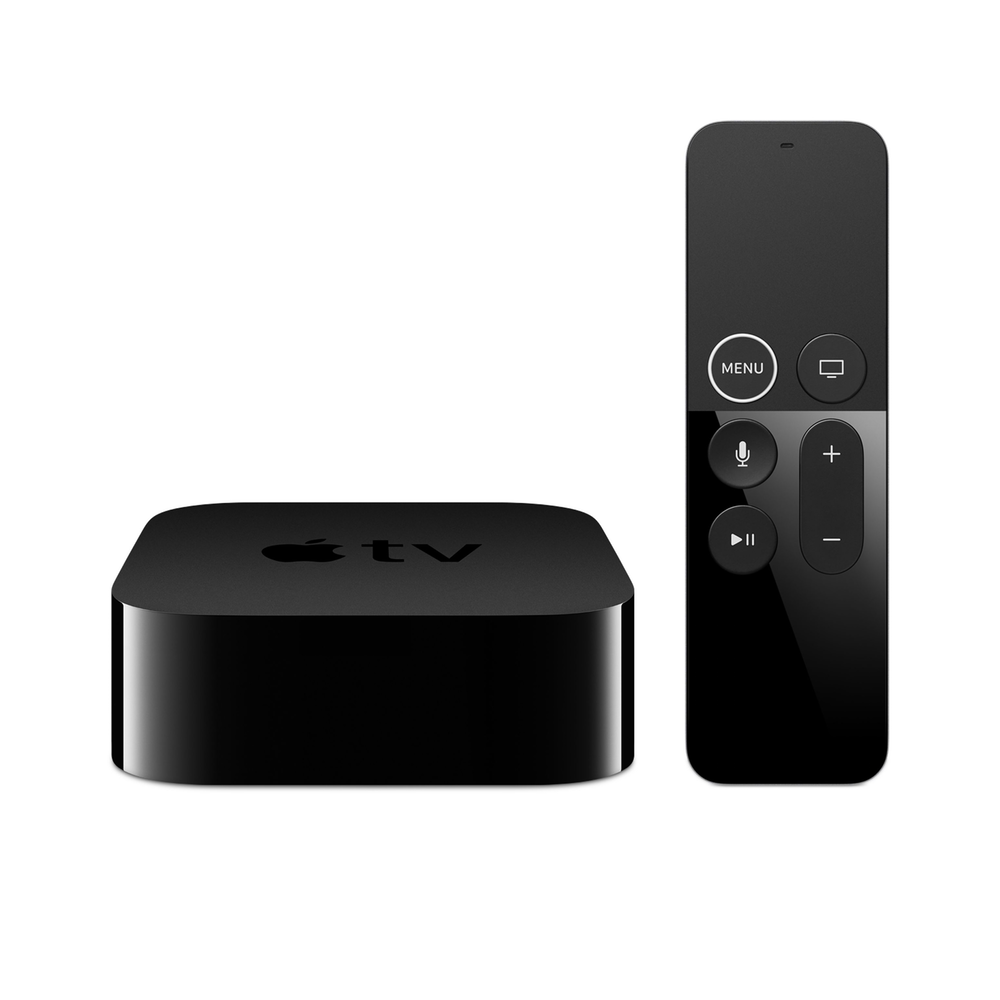 The Apple TV 4K is the best version of this product that Apple’s ever made. It’s fast, offers excellent video capability, and has nearly every app you can think of, including every live TV streaming service for you cord cutters out there. At the end of the day, its biggest problem is price and a (current) lack of Dolby Atmos support. 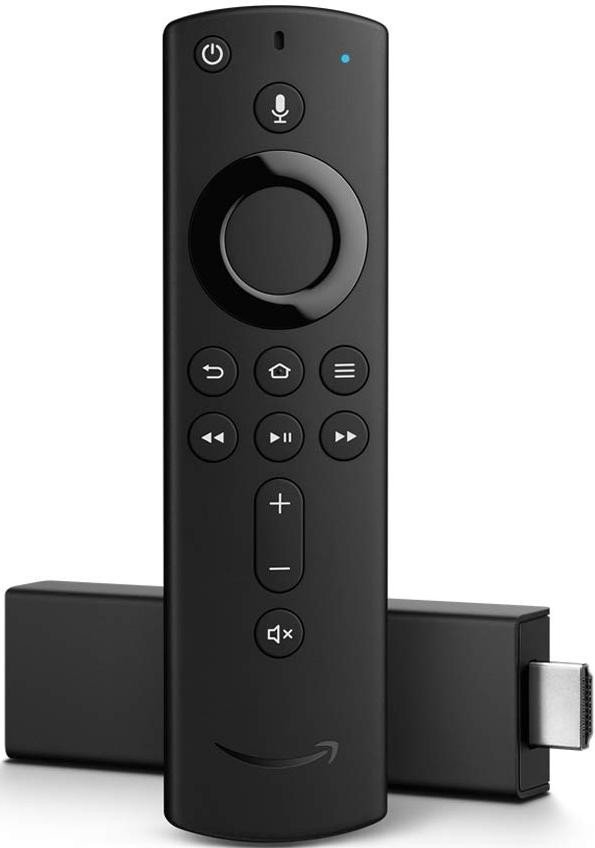 For such a tiny device, the Fire TV Stick 4K sure packs a punch. With support not only for 4K but also HDR10, HDR10+, and Dolby Vision the Fire TV is great for those looking for more than just some additional pixels on their TV. It’s not all great, though. Ads populate the different menus of the device, and the lack of Vudu support means there are fewer Dolby Vision titles available than other streaming sticks and boxes. Still, for the price, it’s hard to beat.

Both the Apple TV 4K and the Fire TV Stick 4K with 4K Ultra HD are great options for streaming 4K video. Both devices support HDR10 and Dolby Vision — although not every 4K TV out there supports both or either of those formats just yet. The Fire TV Stick 4K also supports the enhanced HDR10+, and both support Dolby Atmos for better, more immersive surround sound.

If you’re all-in on Apple’s ecosystem, and especially if you purchase or rent movies from iTunes, the Apple TV 4K is the box you want to get right now. It connects wonderfully with Apple’s other products through iCloud, from syncing watch histories and playback status through the TV app to the ability to type on the Apple TV using your iPhone or iPad.

With both being boxes that stream 4K video content, you might think that there’s not a lot of daylight between the Apple TV 4K and the Fire TV 4K Ultra HD, and on one hand, you’d be right. Both support their company’s voice assistants. Both connect over 802.11ac Wi-Fi, meaning they support wireless speeds of up to 1.3Gbps. But the devil is, as they say, in the details.

For the Fire TV 4K, the standout feature is the price. At $50, it’s hard to beat, especially compared to the Apple TV 4K’s $179 starting price. It’s also small, sticking out of the back of your TV and taking up no surface space on your TV cabinet or shelf. It also comes with Atmos, Dolby’s format for immersive audio, out of the box now, and while the Apple TV 4K is getting that soon, it isn’t here just yet.

While the Apple TV 4K isn’t exactly competitive on price with the Fire TV Stick 4K, it’s worth noting that it delivers what is, in many ways, a technically superior product. A lot of this comes down to Apple’s use of the A10X Fusion, the chip that powered the 2017 iPad Pro models, to run the Apple TV 4K. It allows for snappy performance across all types of apps and games. The Apple TV supports almost every major video service already, but for those that don’t have an Apple TV app, you can always stream them to your TV from your iPhone or iPad over AirPlay.

There’s also the matter of available UHD content. Currently, there are no apps for Google Play, Vudu, or iTunes, the three biggest distributors of 4K HDR movies, on the Fire TV Stick. And though Amazon is a participant in Movies Anywhere, which collects your movie library from across various services, letting you watch them on any participating service, films are not reliably available in 4K across every member service. This means that the selection of available 4K titles boils down primarily to Prime Originals, though more 4K HDR titles are starting to appear in Amazon’s library.

Right now, if you’re all-in on Apple products, the Apple TV is a great choice. But even if you’re not, it’s still a great option. It supports both major high dynamic range formats, almost every streaming service under the sun (including Amazon Prime), and Dolby Atmos. If you can spend the money on this streaming box, go ahead and do it. The Apple TV 4K is a “no-doubt” home theater solution offering everything you might look for in a 4K set-top box, though that price tag will undoubtedly be too high for some.

With that being said, the Fire TV 4K Ultra HD has a lot to offer, especially for the price. And with support for Dolby Vision, on top of HDR10 and Dolby Atmos, it’s ready for any 4K content you can throw at it. Later this year, it should get Apple’s TV app, meaning that it will be an even better deal, even for Apple fans.

A great streaming box, if you want to pay for it.

With support for both HDR10 and Dolby Vision, the presence of almost every video service, and speedy performance, the Apple TV 4K is a worthy addition to the home theater setup of any Apple fan, hampered primarily by its high relative price.

4K, HDR, and Dolby Atmos at an excellent price.

A great choice for those with a 4K TV that supports HDR10, HDR10+, and Dolby Vision, as well as Dolby Atmos for top-notch, immersive sound. This great streaming stick is hampered by a lack of support for Vudu, leading to a lack of Dolby Vision titles. 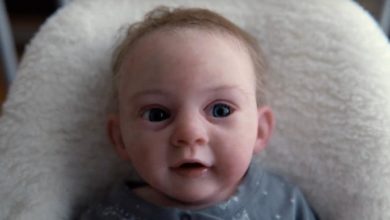 All the Profession skills for Professors in Harry Potter: Wizards Unite