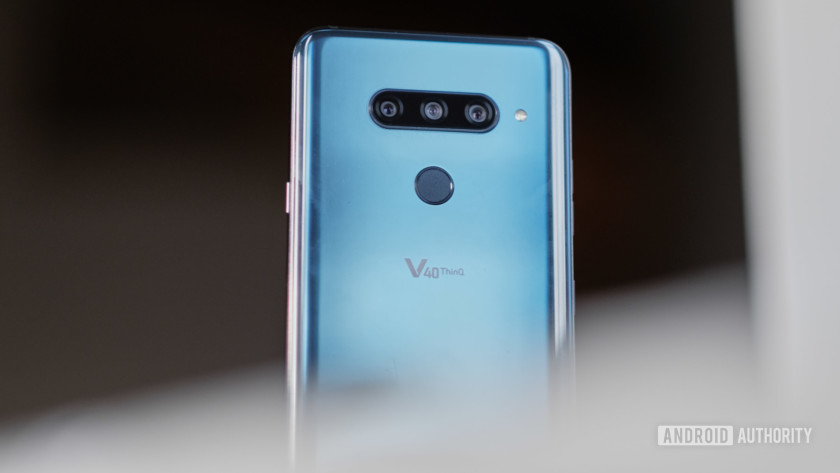 Even though Android 9 Pie has been available since August 2018, LG is finally getting around to pushing out the updates to its U.S. phones. First up is the LG V40 ThinQ on Verizon, reported Droid Life earlier today.

Cine shot lets you take cinemagraphs and still images with one repeated motion, while story shot uses software to improve the quality of selfie images. AI composition offers what the software thinks is the best composition when AI Cam detects a person, while part slo-mo records a video with up to five scenes in slow motion.

The recently announced LG V50 ThinQ 5G is basically a souped-up version of last fall’s LG V40, complete with the same design and much of the same hardware. However, the LG V50 adds the Qualcomm Snapdragon …

Other features include a new game launcher, screenshots that contain a URL to where you took the screenshot, the ability to use two of the same apps with different accounts, notifications that show up in a lighted bubble, and more.

To grab Pie for the V40 ThinQ on Verizon, you can either wait for the OTA to arrive or use Verizon’s Software Upgrade Tool to expedite the process.

The update has been a long time coming for LG device owners in the U.S. since just about all of them are still rocking Android 8.0 Oreo. Unfortunately, we haven’t seen anything from LG to suggest that Android Q will arrive any faster.

NEXT: 5G-enabled LG V50 ThinQ and HTC 5G Hub up for pre-order at Sprint 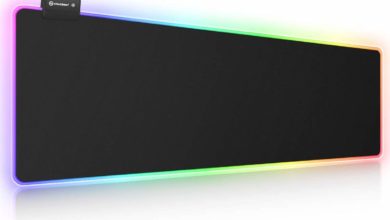 Complete your gaming setup with an RGB Gaming Mousepad 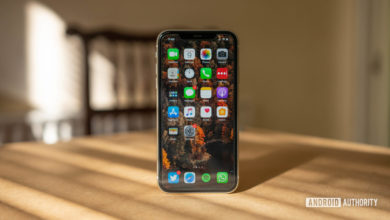 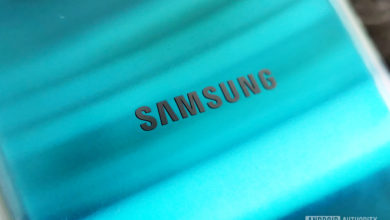