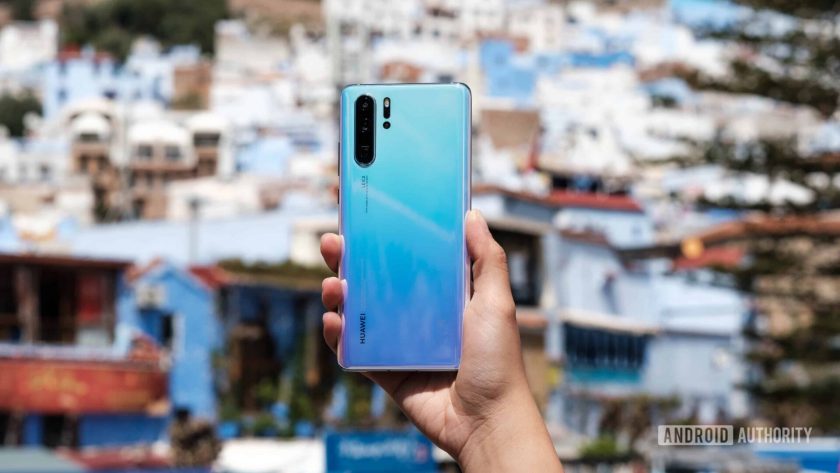 President Trump has said Huawei could be part of a future trade agreement between the U.S. and China in comments to White House reporters yesterday (via BBC).

Trump was quoted as saying: “If we made a deal, I could imagine Huawei being possibly included in some form or some part of it.” However, this statement arrived alongside assertions that Huawei is a threat to the U.S.

“You look at what [Huawei has] done from a security standpoint, a military standpoint. Very dangerous,” said Trump, according to the BBC.

HiSilicon Between Google, Qualcomm, and Arm cutting ties with Huawei, it seems like the firm’s smartphone business is in critical danger unless the U.S. lifts its trade ban. Thankfully, at least one important Huawei …

Last week, the U.S. added Huawei to a government blacklist preventing it from conducting business with U.S. companies without prior government approval. Trump also declared a national emergency regarding potential threats posed by foreign technology companies, believed to target Huawei.

The U.S. has suggested Huawei’s ties to its government poses a national security risk, though there is no firm evidence of wrongdoing in this regard. Huawei has also strenuously denied spying for China.

There has been a lingering question over whether Huawei poses a significant security threat to the U.S., or if the government’s actions against Huawei relate more to the broader U.S.-China trade standoff. Trump says Huawei is dangerous, but stating it could be part of a future business deal stands to weaken that claim.

Catch up on all the recent events in our Huawei versus U.S. timeline at the link.

Huawei didn’t respond to request for comment in time for publication.

An introduction to C# for Android for beginners

Plutio combines everything freelancers need into one customizable app