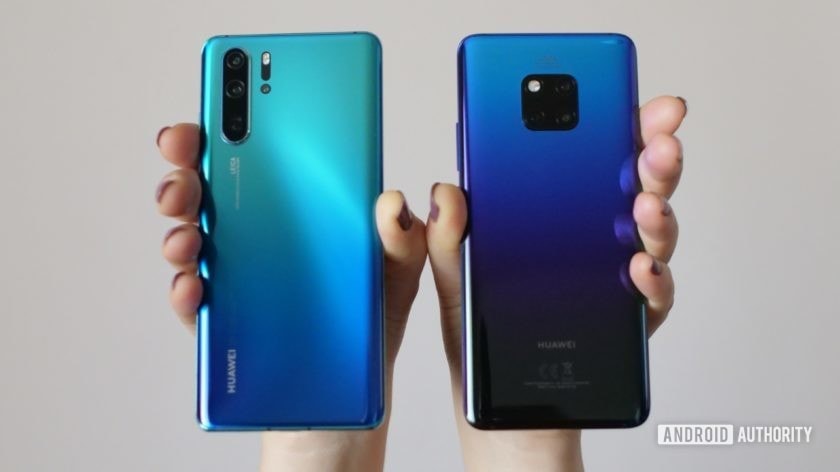 It has now been over a week since Huawei was added to the U.S. government’s Entity List. Each day since has brought with it more bad news for the Chinese telecom.

So we decided to ask you if you believe Huawei is in trouble. Here’s what you had to say.

Do you think Huawei could survive without Android?

Averaging out the over 36 thousand votes across Android Authority’s website, Twitter, and Facebook, a majority of those who participated in this week’s poll are worried about Huawei’s future. Although the margins are thin, the comment section and responses are full of back and forth on why the company might or might not survive this ever-growing ordeal.

For now, it’s still unclear which side is right. Huawei has been granted a limited 90-day license that’s good through August. During that period, the company can remain in business with U.S.-owned companies. If the consent isn’t extended or if Huawei isn’t removed from the Entity List through trade war discussions with China, it would have to roll out its custom operating system and find new (non-U.S.) business partners to make crucial parts of its devices.