The culture of planned obsolescence in electronics produces a huge amount of toxic waste unlikely to go anywhere but a landfill for the next millennium or so. Nature produces some of the strongest and most versatile substances we’ve ever encountered, so why not use them instead? That’s what Finnish design house Aivan has attempted with this concept pair of headphones made from fungus, bioplastics, and other natural materials.

The idea was to replace everything they could with naturally-derived materials, of which there’s a great variety — but some can be a bit difficult to get your hands on.

As Dezeen reports, the Korvaa headset, everything you see here is natural in origin, although that doesn’t mean they just picked it up in the forest. 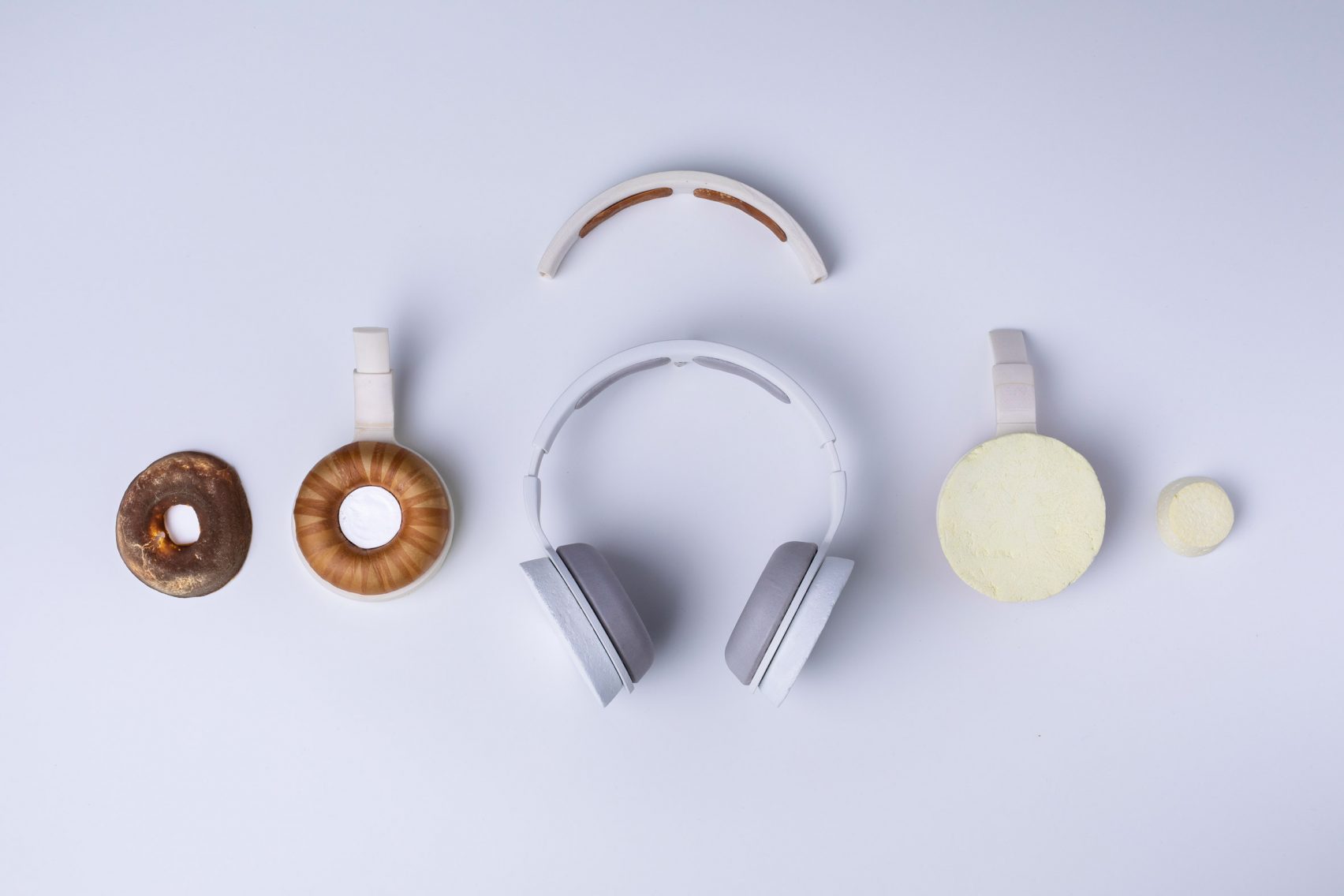 The main structure of the headphones is 3D-printed, using a bioplastic created as a byproduct of yeast processing lactic acid. The polylactic acid polymer is strong but flexible enough to be used as the crown and cup shell.

The padded earpieces are made from a protein known as hydrophobin that, like artificial foam, is made up of many tiny bubbles — but these are produced by a fungus and reinforced with plant cellulose. They’re covered with mycelium, another fungus-derived material that’s leathery and flexible.

And on top of those would be a mesh created by spinning out synthetic spider silk — something Bolt Threads is trying to do at scale for ordinary garments.

To be clear, these headphones don’t work — they’re just a prototype or concept product right now. But the point wasn’t to create a fully functioning replacement for your existing headphones. Rather the idea is to show that those headphones don’t need to be made, as they are now, entirely of non-biodegradable materials.

“This was certainly only a surface scratch into where biology-engineered materials are going, and what we can do with them in the future,” one of the group’s designers, Thomas Tallqvist, told Dezeen.

The headphones will be on display at a couple design shows in Finland — here’s hoping someone from Audio Technica or Sennheiser drops by and gets inspired. 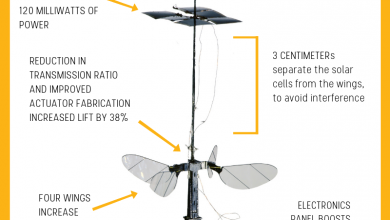 Having trouble with Amazon Alexa? You’re not the only one. [Update: It’s fixed.]