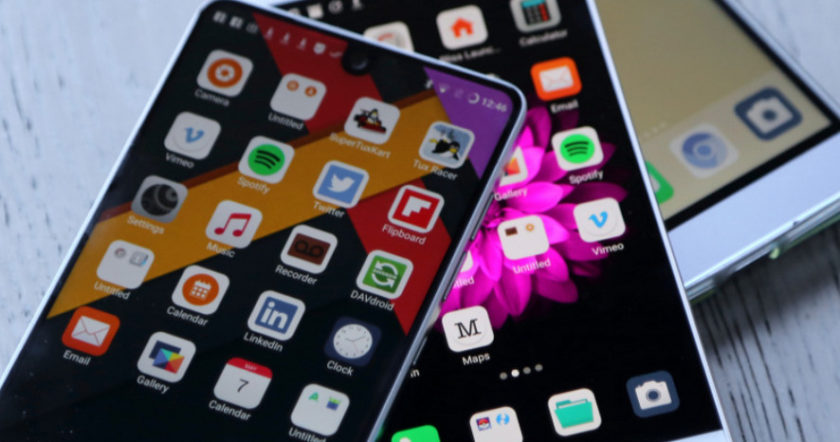 Google’s Android platform is far and away the most popular mobile operating system around, also serving as a one-stop shop for the company’s various services.

What if you want a smartphone experience without your data being captured by Google though? Sure, you can probably wait for Huawei’s upcoming phones, but there’s also /e/ OS. The platform is an Android fork that focuses on privacy and open-source trappings, including its own app store. And the /e/ Foundation recently announced that it’s now selling refurbished smartphones with /e/ OS pre-installed.

These phones are the Samsung Galaxy S7 and Galaxy S7 Edge, as well as the Galaxy S9 and Galaxy S9 Plus. The phones have an “indicative” starting price of 279 euros for the Galaxy S7. The foundation’s Gaël Duval told Android Authority that refurbishers generally tend to offer Apple and Samsung phones, but said he was open to sourcing other brands too.

The Open GApps project is one of the most essential downloads for fans of custom ROMs. The project combines key Google services (e.g. Play Store, Gmail, Play Services) in one package, so you don’t have …

The foundation says 1,300 users have registered their interest in buying these refurbished phones after roughly two weeks. In fact, the /e/ Foundation was only expecting to sell 500 to 1,000 in a year. This doesn’t mean it sold 1,300 units just yet, as this only represents the number of people who have registered interest, but it’s still encouraging news anyway.

Don’t want to splash out that much cash? Well, you can also simply download the /e/ OS ROM and flash it yourself too. And if you don’t know how to flash your device, Duval says the foundation is working on a plan to allow people to send their phones in to be flashed.

“This will operate worldwide, and the cost will be about 50€/$ (sic). We have a lot of demand for this already,” Duval said, noting that it should be available in early June.

What makes /e/ OS stand out?

As for the origins of /e/ OS, Duval said the fork is based on LineageOS but includes preconfigured online services (e.g. mail, search, cloud storage). He also noted that it had an attractive interface that was designed for “mom, dad, and children.”

The platform’s app installer also lists permissions and trackers for each app, the founder says. He also plans to add the ability to disable these trackers, but cautions that it could lead to unexpected app behavior.

“We will also offer the opportunity for users to fake the information they are sending, like their geolocation. And we want to offer a scoring for energy usage too.”

One big question is why develop /e/ OS when there have been plenty of ROMs and alternative mobile platforms (e.g. Sailfish, BlackBerry 10) over the years though? We’ve even seen the privacy-focused BlackPhone series falter in recent years.

The founder says the effort is more about “unGoogling” and privacy than a pure security play.

Beginner’s guide to installing LineageOS on your Android device

PLEASE NOTE: Flashing software on a device is an “at your own risk” activity. Even if you follow our guide to-the-letter, we can’t accept any responsibility if your device breaks. Our guide is meant for …

“We are not designing an unbreakable phone OS. That’s the first point that probably differentiates us a lot from other initiatives,” Duval says, adding that app compatibility was another essential factor. The founder says that he probably wouldn’t have kicked off the project if microG wasn’t available. This is essentially a free, open replacement for Google Play Services.

What about updates? Well, Duval says it uses the same OTA update system as LineageOS, offering “regular” updates. The /e/ OS founder didn’t guarantee Android version updates, but noted that Android Q would “probably” come to higher end devices running the firmware. Would you use a Google-free ROM? Give us your thoughts in the comments.

NEXT: OnePlus 6/6T redux — Are they still worth it? 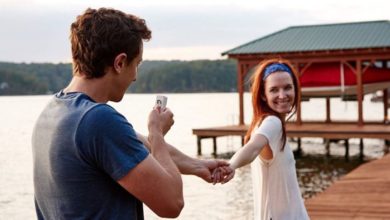 Deal: Capture the world with the YoCam action camera for $99