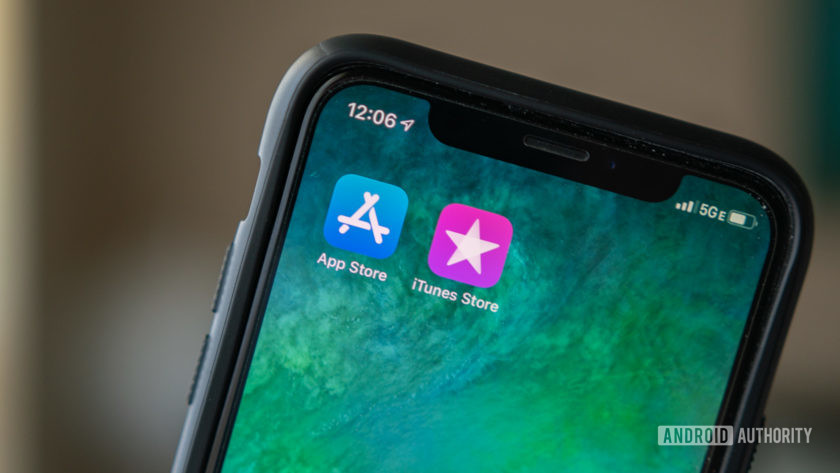 According to the lawsuit, Apple violated state privacy laws by selling its customers’ iTunes and Apple Music listening data to third parties. These third parties can allegedly “supplement that information with additional sensitive personal information” that Apple sends about its customers.

In turn, the third parties reportedly match the data they acquire to other sensitive information gathered about iTunes customers from other third parties. They then reportedly re-sell the information in the open market without providing any prior notice or obtaining consent from customers.

The lawsuit offers the following example:

… [Any] person or entity could rent a list with the names and addresses of all unmarried, college-educated women over the age of 70 with a household income of over $80,000 who purchased country music from Apple via its iTunes Store mobile application. Such a list is available for sale for approximately $136 per thousand customers listed.

Report: Apple’s in-house 5G modem over 5 years away, Qualcomm truce only way out

According to a new report from The Information, the progress surrounding Apple’s own in-house 5G modem for upcoming iPhones is further behind than originally anticipated. In the new report, The Information’s sources suggest that the iPhone 5G modem …

The lawsuit further claims that sharing listening data can reveal intimate information about customers. The data that Apple allegedly discloses to third parties includes customers’ full names, home addresses, and, in some cases, the genres and song titles of music that customers purchased in iTunes.

As a result, affected customers are at risk of predatory behavior from “fraudulent telemarketers” and others who want to take advantage of vulnerable people.

Leigh Wheaton, Jill Paul, and Trevor Paul filed the lawsuit on behalf of iTunes customers in their respective states. They’re seeking $250 and $5,000 for each affected Rhode Island and Michigan customer, respectively.

Android Authority reached out to Apple for comment, but didn’t receive a response by press time.

NEXT: Huawei founder would be ‘first to protest’ if China banned Apple 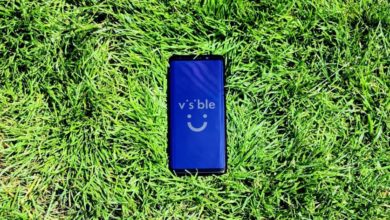 Visible changed this rural techie’s life for the better 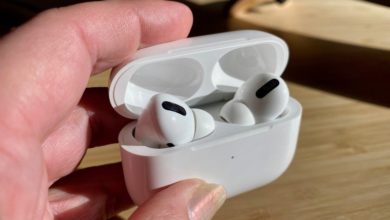