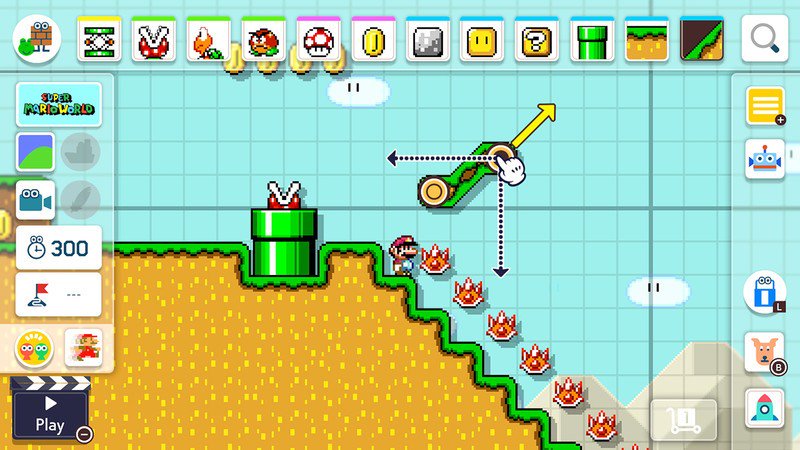 Super Mario Maker 2 is bringing a hefty dose of creativity and challenge to the Switch – here’s everything you need to know about the game.

Super Mario Maker was one of the Wii U’s gems, a popular title that unfortunately lost popularity far too soon due to the small install base of the Wii U and the fact that the console was effectively dropped by Nintendo shortly after the game came out. Its 3DS release did little to revive the game. Which is why it’s great news that Super Mario Maker 2 is coming to the Nintendo Switch where its online community will have far more time and players to develop fully, in addition to containing lots of new features and tools for creators to play with.

In a press conference covered by Nintendo World Report, a Nintendo Treehouse Rep confirmed that online multiplayer will be restricted to random matchmaking. This means that the only way to play with friends is to be in the same room, either sharing the same system or with each person playing on their own Switch with local wireless play.

Nintendo Direct’s 15-minute presentation revealed a lot of exciting new information regarding this sandbox game. Some of the biggest changes from the original game are the addition of Story Mode, Multiplayer Modes and the addition of new level elements and enemies. There are still a lot of unknowns that we’ll only discover once Super Mario Maker 2 comes out, but here’s everything we know about the game so far:

What is Super Mario Maker?

Super Mario Maker is a combination of an action platforming title and a creative builder game that allows you to build your own Super Mario Bros. levels using components from the Mario games, and then play levels built by others. The game originally released on the Wii U, and was followed by a Nintendo 3DS release. Its sequel, Super Mario Maker 2, appears to include many of the same ideas and features but has built on the original with even more content and ways to enjoy different unique Mario levels.

There are essentially three ways to enjoy Super Mario Maker. One is to create new Mario courses yourself using the course builder tool, test them, experiment, and then publish them for others to play. Since this element of the game is focused on creativity, there are effectively an infinite number of ways to approach building your own courses. You can try to recreate a course from a Mario game you’ve played and change it up somehow; you can use a course you played online as a template and take it further, or you can start from scratch and let your imagination guide you.

Super Mario Maker 2 will feature the ability to build courses with the style of multiple Mario games, but will allow you to add items, enemies, and obstacles that may not have been available in that particular style. You can create land and water levels, fill areas with enemies, set warp pipes, create musical levels, shape the ground and obstacles, and make courses of any level of complexity you like. Essentially, the sky’s the limit!

The second way to play Super Mario Maker 2 is via Story Mode. The campaign has you completing levels in order earn enough coins to rebuild Princess Peach’s castle. You’ll enjoy 100 original levels as you make your way through this mode.

The third way to enjoy Super Mario Maker is to play courses built by others online. You will need a Nintendo Switch Online subscription to upload your own courses or play those of others.

How will online multiplayer work?

Super Mario Maker 2’s Course World allows you to play with people all over the world to either race or work together to get to the finish line. Nintendo’s made it so you can search for courses based off of difficulty and category tags so you can find exactly what you’re looking for. You’ll even be able to download other player’s levels and play them even when there isn’t a Wi-Fi connection.

Unfortunately, Nintendo has confirmed that online multiplayer will be determined by random matchmaking. This means you cannot choose to play with specific friends online. A Nintendo Treehouse Rep stated that this decision was made to keep the competitive leaderboard scores from being compromised. While we can see the reasoning behind this, it’s odd that online co-op is also affected. Either way, we aren’t too thrilled with the discovery. There’s still a chance that Nintendo could add a software update that allows online players to choose who they play with, but nothing’s in the works so far. We’ll keep you updated if we learn more.

From the trailer shown during the Nintendo Direct where the game was announced and some promotional images seen since, we were able to determine a few new features that have been added since the original Super Mario Maker:

Just the game: Super Mario Maker 2 is currently planned for launch exclusively on the Nintendo Switch on June 28, 2019. It will cost $60.

Any questions about Super Mario Maker 2?

Still have questions about the game? Let me know in the comments!

May 28, 2019: Added information about inability to play online multiplayer with friends. 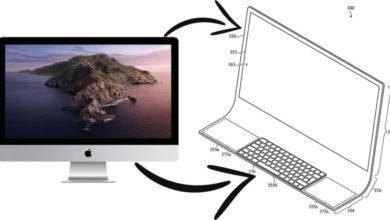 Get into good habits with these habit tracking apps! 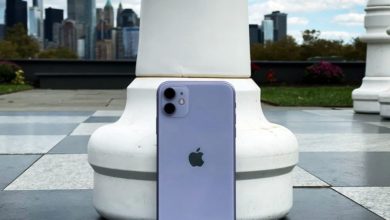