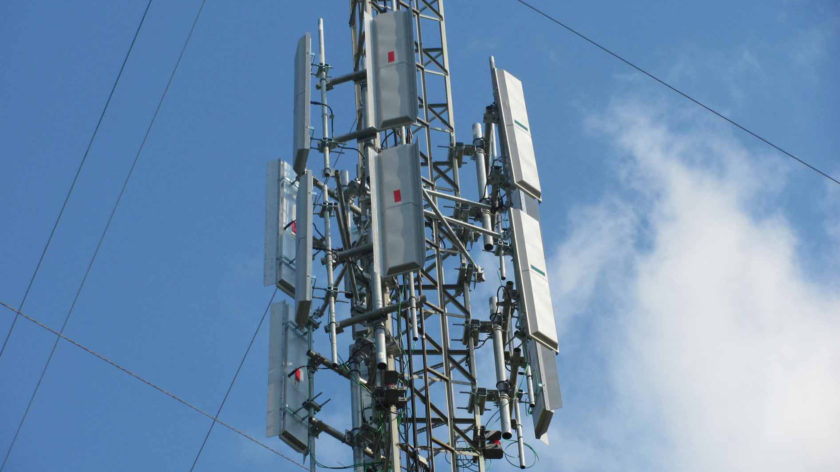 Aircraft broadband provider Gogo announced today that it will build a 5G network that will hopefully bring significantly improved internet speeds when you’re above 10,000 feet.

According to Gogo, its 5G network will be built on its existing infrastructure of over 250 towers. The network will use unlicensed spectrum in the 2.4GHz range, as well as a proprietary modem and beamforming technology to send signals from the ground to the air.

Gogo also said that its 5G network will be capable of supporting additional spectrum types and bands. Even better, passengers won’t be out of luck if there’s no 5G service — the network can fall back on 3G and 4G service, if necessary.

Passengers might not see a difference in how to connect to the service, since the 5G cellular data might be available through Wi-Fi connections. The main difference is that Gogo will deliver its 5G network at a “lower cost of operation and lower latency” when compared with satellite technologies.

By forgoing the use of satellites, Gogo might finally shed its reputation of middling internet speeds when in an airplane. We’ll have to wait a bit to test the network out for ourselves, though — Gogo’s 5G service will debut sometime in 2021. We don’t know which airlines will get first dibs, though Gogo’s claimed easy upgrade path for customers means that we could see it on American, Delta, and United flights.

What we know about Huawei’s plan B for mobile (Update: More info) 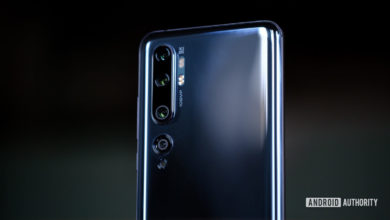