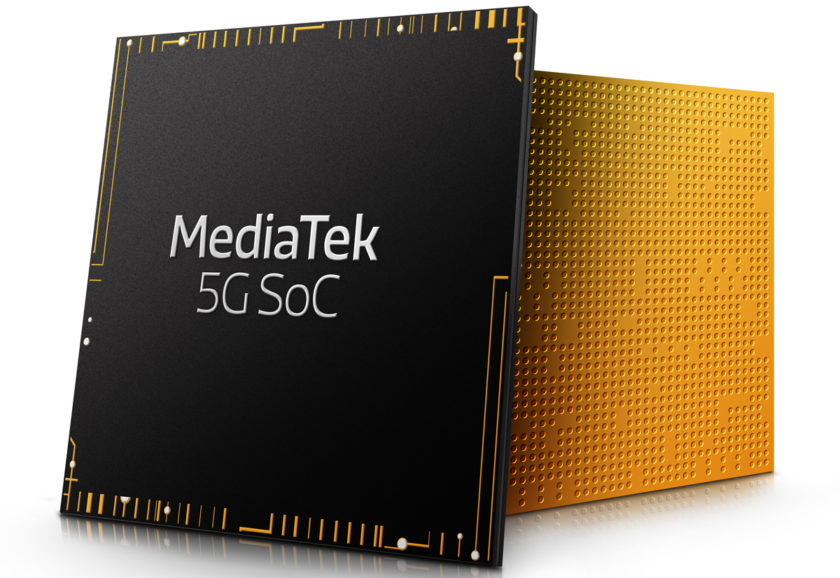 MediaTek believes 5G should be made available to everyone at every budget. The Helio M70 5G modem, packaged on an advanced SoC, aims to do just that.

The company today announced the Helio M70 5G modem in Taipei at the Computex trade show. The Helio M70 is the company’s first integrated chip to include top-level CPU, GPU, ISP, and AI with the 5G modem. It will be among the very first to adopt Arm’s brand new Cortex A77 and Mali G77 cores, giving it a clear edge over the competition. The M70 will go toe-to-toe with Qualcomm’s best.

MediaTek expects the system-on-a-chip to feature widely across the first “real” wave of 5G devices.

5G: Gearing up for ludicrous speed

The first 5G phones are already here. Samsung launched the Galaxy S10 5G on Verizon’s 5G network earlier this month, and LG is expected to launch the V50 ThinQ on Sprint’s 5G network any day. These devices are, unfortunately, for people with deep pockets thanks to price points that surpass $1,200.

The Helio M70 is not for phones such as these. Instead, MediaTek sees the SoC powering affordable flagships. Think phones in the $700 price range, such as the OnePlus 7 Pro.

More importantly, the M70 is targeting 5G itself in a different way. Where the S10 5G relies on the Snapdragon X50 modem to use AT&T’s and Verizon’s mmWave-based 5G networks, for example, the Helio M70 targets sub-6GHz 5G networks (think Sprint and T-Mobile in the U.S.).

On the wireless side of the equation, MediaTek claims the Helio M70 will reach 4.7Gbps on the download and 2.5Gbps on the upload. None of the current 5G networks offers anything close to those speeds, particularly on the uplink. In other words, expect initial performance to be a bit slower than those figures.

The modem supports all current air interface technologies, including 2G, 3G, 4G, and 5G New Radio — both standalone and non-standalone for fixed and mobile 5G deployments. The M70 will be among the first modems to support 2 component carrier support, which will allow it to band two 5G frequencies together for the fastest possible speed and capacity.

It’s important to point out that the S10 5G and V50 ThinQ don’t run on integrated SoCs. Instead, each is powered by a Snapdragon 855 processor and Snapdragon X50 modem. These components were designed to work together, but were also designed independently. In other words, phones can use either 855 with or without the X50. This lack of core integration limits the potential of the 855-X50 duo (even if just a tiny, tiny amount).

The MediaTek Helio M70 SoC was designed from the ground up with the CPU, modem, and other components all working in unison to generate the best possible performance. That’s the benefit of an integrated SoC.

To start, MediaTek decided to go hard core. The M70 relies on an octa-core big.LITTLE architecture with the new 7nm FinFET Cortex-A77 cores from Arm. The just-announced A77 delivers next-generation performance in terms of raw power and efficiency. MediaTek has previously saddled its processors with outdated cores. Jumping on the newest core from the get-go is a critical victory for the M70.

The M70 includes an all-new AI processing unit to support the AI-enhanced features we’ve come to love, such as machine learning, computer vision, and real-time avatars.

Last but not least, the Helio M70 will deliver powerful multimedia experiences. For example, it can handle single camera sensors as high as 80MP, as well as 4K video encode/decode at 60fps.

MediaTek says the nitty gritty details of these individual CPU, GPU, ISP, and AI modules will be available further down the road.

Coming sooner than you think

MediaTek insists the Helio M70 is not a “placeholder.” The company has invested $1.5 billion in 5G research and development over the last couple of years. The company has partnered with carriers, phone makers, and component suppliers to ensure the M70 delivers on MediaTek’s promises. Some of its partners include Oppo, Vivo, Skyworks, Qorvo, and muRata, which helped with the front-end RF module.

MediaTek is explicitly targeting sub-6GHz 5G networks that are on deck for launch in Asia, North America, and Europe. It’s possible the first M70-equipped phones will be announced as soon as September, though MediaTek doesn’t expect the devices to reach the market until the early months of 2020.

Left your phone in the cold? Here’s how to fix it 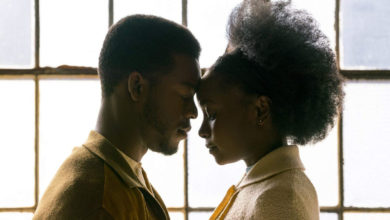 The best romance movies on Hulu