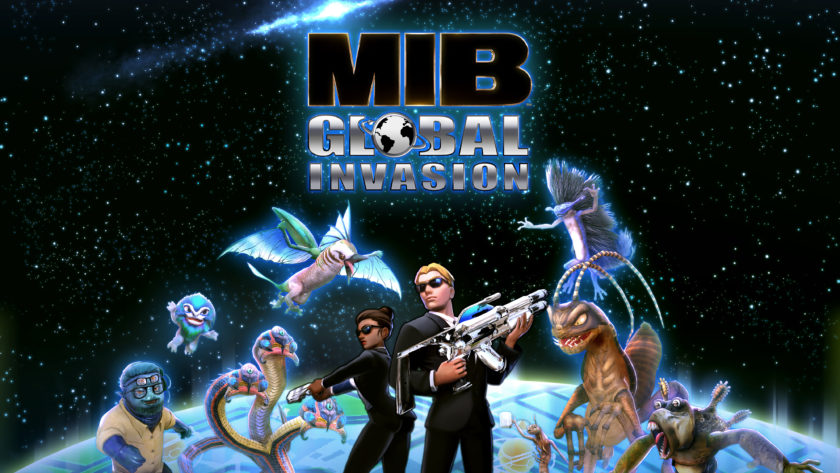 The new film in the Men In Black universe — Men In Black: International — will land in theaters around the world this summer. In conjunction with that film’s release, there will also be a new mobile game called Men In Black Global Invasion.

As has become the norm for games based on huge franchises, the game is very reminiscent of Pokemon Go — just set in the Men In Black universe.

Pokemon is a force to be reckoned with. It’s one of the most popular gaming franchises of all time and has fans all around the world. Mobile didn’t have any Pokemon games until recently and …

You’ll take on the role of a MiB agent and roam around your house, your town, or anywhere else on the hunt for bizarre aliens. Using the latest MiB tech — namely big shiny guns that look like Super Soakers on steroids — you’ll find and capture those aliens. As with Pokemon Go, this will all happen in an AR environment as you view the world through your phone screen.

If you want to be one of the first to play Men In Black Global Invasion, you can pre-register at a dedicated website or simply visit the game’s listing on the Google Play Store. Pre-registrants can get cool swag like unique in-game rewards, a rare alien, and an iconic special weapon from the MiB agency. Click the button below to get started!

Just don’t get your memory wiped. 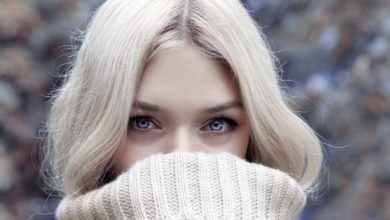