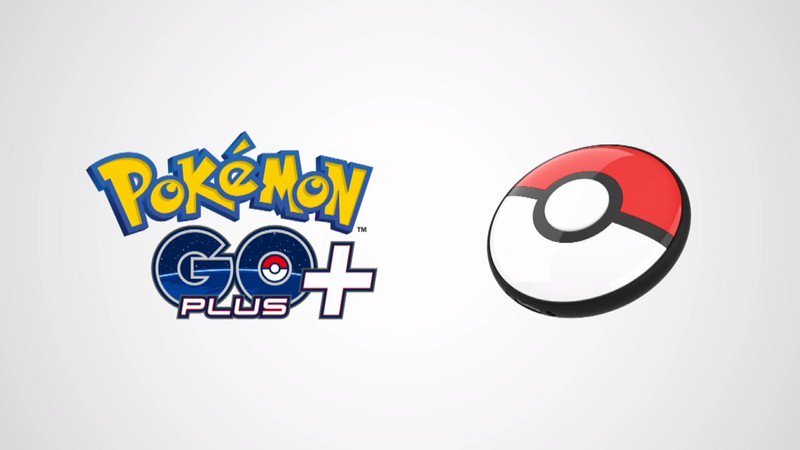 Just when you think you can’t get more Pokémon in your life, Pokémon GO Plus+ comes along in your sleep.

During a Pokémon press conference held in Japan, the company announced a new device that is the next iteration of the Pokémon GO Plus, this time specifically designed for the upcoming Pokémon Sleep app. Pokémon GO Plus+ (yes, that’s really what they’re calling it) can be used as a standard Pokémon GO Plus device if you’d like, but it can also be used to track “simple information about how you sleep” if you leave it on your bed at night.

It’s unclear what kind of information this applies to, though it was mentioned that it could track the amount of time a player spent sleeping and when they wake up. This result is accomplished by an embedded accelerometer that then sends the data to your smartphone via Bluetooth. As of right now we don’t know how much it will cost. For comparison, Pokémon Go Plus cost $35 when it was first released.

It was not revealed when Pokémon GO Plus+ is set to release, however Pokémon Sleep should hit app stores sometime in 2020.

Now that Pokémon will soon control 24/7 of your time, whether you’re wide awake or sleeping, you can start placing your bets on when it will show up in a Black Mirror episode.

How to set up and use Activity sharing on Apple Watch 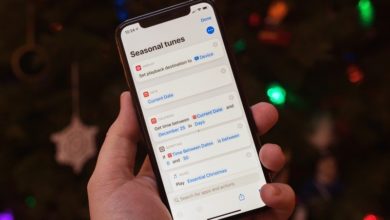 Liven up your holiday festivities with these great shortcuts

Get the August Smart Lock for much less today only