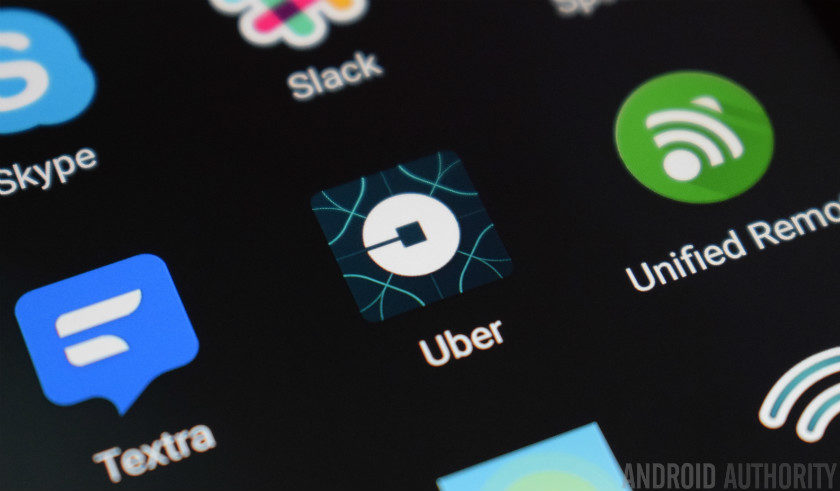 One of the few downsides to Uber is that the service doesn’t allow you to take trips with a specific driver. This is particularly annoying if you get along well with a driver or are simply worried about your safety.

Fortunately, developer and serial leaker Jane Wong has uncovered evidence that the company is indeed testing a solution. Wong took to Twitter to post a screenshot of an “add as favorite” button in the Uber app.

Uber is testing (?) an option to add drivers as your favorite so you can ride with them in the future pic.twitter.com/2BYm9RChCU

The screenshot also reveals that adding a driver as a favorite allows you to ride with them on future trips. We do wonder how the feature will actually work though, especially in situations when your favorite Uber driver isn’t available. Presumably the app will default to choosing the nearest available driver instead, but we’ll have to wait and see.

This is still a pretty big deal for Uber though, as it gives both drivers and passengers peace of mind that they likely won’t be matched with dangerous people. The feature isn’t available just yet or confirmed by Uber, but Wong has a great track record anyway.

April 9, 2019: Uber has launched a new proposition called Uber Vouchers, allowing businesses to offer discounted or free trips via the app. Companies will be able to buy rides in bulk from Uber and send them to users as vouchers within the app (or via email) which can then be redeemed.

Examples given by Uber include restaurants offering safe rides home to patrons and complementary rides to venues from theaters and cinemas. Uber Vouchers are available in most cities where Uber operates globally.

October 30, 2018: Uber has added a new feature and product called Ride Pass. The pass, which starts at $14.99 per month, lets Uber users who have a regular route — like a commute to work — pay a set fee for unlimited rides within specific cities.

Ride Pass is rolling out to the app now and is available in Los Angeles, Miami, Denver, Austin, and Orlando, with more cities expected in the near future.

Pick up messages and Spotlight

July 16, 2018: Uber is adding a couple of new features to the Uber app to help drivers and riders find each other. Pick up messages can now be sent to drivers to give extra detail and are then read aloud to the driver. The Spotlight feature turns your phone display into a certain color so drivers can pick the user out of a crowd. The specific color is relayed directly to the driver so they know which color to look for when the phone is held up.

July 12, 2018: Uber has added Venmo as a payment method in the Uber app (and Uber Eats). As well as adding Venmo as an in-app payment method, Uber and Venmo have also designed exclusive emojis for the service. Venmo support is expected to roll out in the U.S. in the “coming weeks.”

June 12, 2018: Uber has released a new app on the Play Store called Uber Lite. The slimmed down app is intended for emergent markets like India where phones with lower specs are far more common. Uber Lite weighs in at just 5MB and has been designed to use less mobile data. The regular Uber app is still available as well as Uber Lite.

May 29, 2018: Uber is rolling out a new “panic button” feature within the Uber app. The button (which simply calls 911) is located in a new section of the app called the Safety Center.

If you were to be riding in an Uber and needed to call 911, you would simply open the app and swipe up on the Safety Center icon. There, you’ll see an option called “911 Assistance.” If you tap that, a notification will pop up asking if you are sure you want to dial 911; if you push through that notification, your phone will dial for help.

Your next smartphone might feature Samsung’s 12GB RAM chip 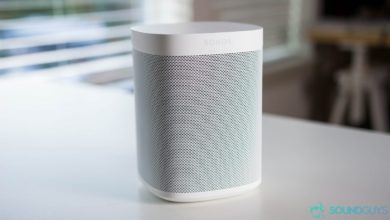 Identify errors on your website faster with the Bug Squasher

Fortnite Chapter 2: All the rumors and everything we know so far