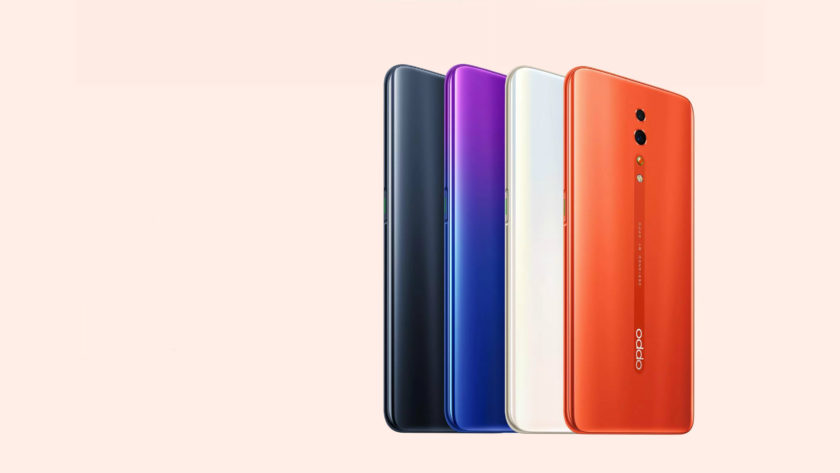 Earlier today, Oppo announced the Reno Z. The third member of the Reno series, the Reno Z is a lower-end variant of the Reno and Reno 10x Zoom Edition

Starting on the front, the Reno Z features a 6.4-inch OLED display with Full HD+ resolution, support for HDR10, and an in-display fingerprint sensor. Above the display is a teardrop-style notch that surrounds the 32MP selfie camera.

Over the last few years, we’ve not only seen the number of Chinese OEMs increase dramatically, but their global presence has been expanded. The explosion in Chinese OEMs is due to a few things, but …

Around back is a dual-camera setup comprised of a 48MP Sony IMX586 sensor and 5MP depth sensor. As with other phones, the Reno Z’s 48MP camera likely uses pixel binning to combine four pixels into one. The result is a 12MP image that theoretically contains more data than a typical 12MP image.

Under the hood, the Reno Z features the MediaTek Helio P90 processor, 6GB of RAM, and 256GB of storage. There’s also a version with 8GB of RAM that strangely cuts the storage amount in half, down to 128GB. Keeping the lights on is a 4,035mAh battery that supports Oppo’s 20W VOOC 3.0 fast charging standard.

In related news, Oppo today also announced two new colors for the regular Reno: Coral and Inspiration Edition. Coral looks more like a peach orange, so be prepared to get some eyeballs cast your way if you walk around in public with it. 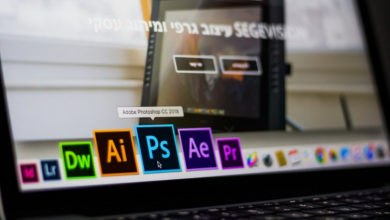