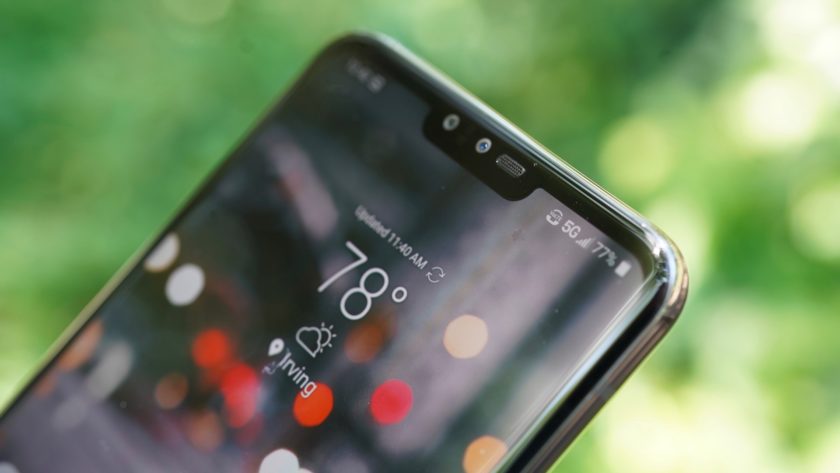 Sprint and its carrier competitors have spent much of the last two years building anticipation for 5G. Now that 5G is here, it’s hard to tell if the reality matches the fever-pitch hype.

Sprint lent us an LG V50 ThinQ to spend testing 5G in and around the Dallas metroplex, which is one of the carrier’s 5G launch cities (the others include Atlanta, Houston, and Kansas City). With a map of coverage points and 5G hardware in hand, we put the network to the test. Here’s what we found.

Sprint says its 5G network can deliver peak speeds in the neighborhood of 1Gbps. That’s the unspoken promise the industry has long made to consumers — gigabit speeds. Engineers we spoke to in Dallas said the quickest download speeds they’ve seen on Sprint 5G do in fact border 1.1Gbps. That’s fast, no doubt, but Sprint isn’t focusing on peak speeds and consumers shouldn’t expect to see gigabit 5G. At least, not yet.

Instead, Sprint has focused its efforts on creating a more consistent 5G experience across its network. The company is using its 2.5GHz spectrum, which is considered mid-band when compared to AT&T and Verizon’s high-band mmWave spectrum, to deliver 5G. Sprint has huge, nationwide 2.5GHz holdings.

Sprint’s LTE 4G network already runs on 2.5GHz and the company has apportioned 40MHz for 5G in its launch markets. Critically, Sprint is able to deliver a mobile 5G experience on its 2.5GHz spectrum. This means customers in 5G markets can connect to 5G and remain connected to 5G as they move around 5G coverage zones. AT&T and Verizon’s mmWave 5G doesn’t (yet) deliver this seamless experience.

Where mmWave is great for capacity and speed, it doesn’t propagate very well. We recently tested Verizon’s 5G and found incredible speeds. Too bad we needed to stand practically under the 5G nodes to get any sort of service. Sprint’s mid-band 5G was able to maintain a solid connection throughout a short bus tour around the Irving, Texas, area and deliver consistent speeds the entire time.

Consistency is clutch. If you buy a 5G device for Verizon, you’ll see really fast speeds but incredibly selective coverage. In fact, turning a corner can be the difference between 5G access and no 5G access.

Sprint offers lower speeds, but much more consistently and over larger areas. After wandering around Dallas for an afternoon, we think Sprint has the better strategy. For now, anyway.

In Chicago, I used a Samsung Galaxy S10 5G to download the latest season of Netflix’s Stranger Things via Verizon 5G. Each episode took, on average, about 12 seconds. In Dallas I used the LG V50 ThinQ to download the same episodes and saw download times closer to 50 seconds each. Either way, we’re talking about downloading an entire season  — more than enough escapism to occupy you on a cross-country flight — in five to eight minutes. The difference is Sprint allowed me to do this over a much wider area. That matters. Faster is better only when the service is available. If 5G isn’t available at all, then the speed becomes moot.

What should real people expect? Sprint is marketing its 5G at about five times faster than LTE 4G, or between 100Mbps and 180Mbps. The speeds absolutely will get better over time as Sprint refines is algorithms and tower performance.

Uploads are a different story. Neither Sprint nor Verizon is using 5G for uploads. The companies are falling back on their existing LTE 4G footprints for uplink connections. That means upload speeds are pathetic. We’re talking 4-5Mbps on Sprint. If you were hoping you could use 5G to dump your 4K video footage to YouTube, think again. Fast uplink speeds are still a thing of the future.

Unlike AT&T’s fake “5G E” indicator, what you see at the top of your 5G-enabled Sprint device is the truth. When the V50 or Hub said 5G service was available, 5G service was in fact available.

As for battery life, Sprint claims device users shouldn’t see an impact on their battery when using 5G versus 4G. Since Sprint’s 5G and 4G are using the same spectrum, power requirements are about the same (Sprint still put larger batteries in its first wave of 5G devices). I still managed to utterly destroy the battery on the Lg V50 ThinQ in just six hours. So … your mileage may vary widely.

It’s still early days for 5G. What I’ve seen from Sprint and Verizon Wireless is encouraging. Speed isn’t everything, and there’s still that whole lack of a killer app angle, but 5G will eventually be as transformative as 4G was a generation ago. 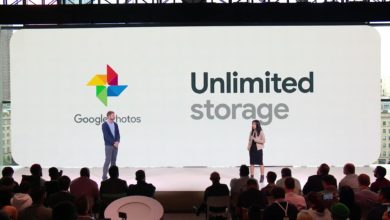 What happens to your Pixel’s original quality photo backups, according to Google 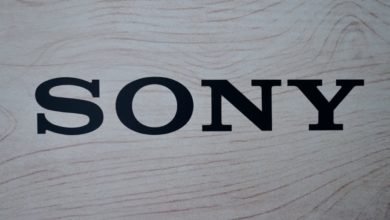