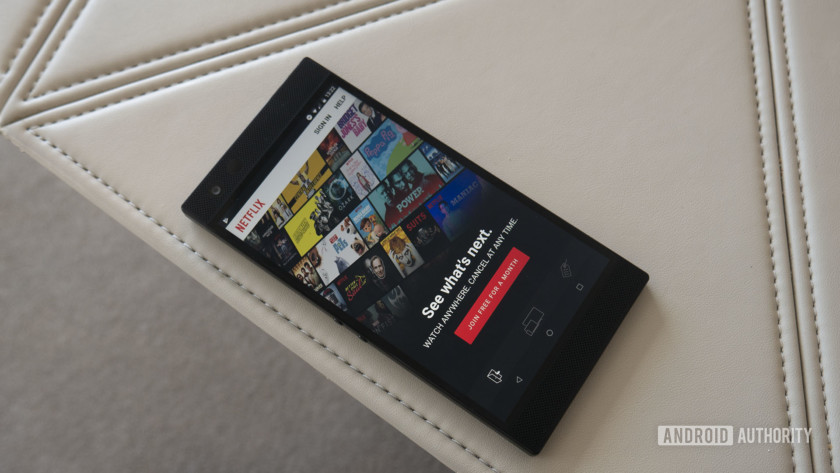 Netflix has issued a meaty update this week (spotted by Android Police), confirming that HD support is now available on almost two dozen devices. These newly supported devices can be found in the list below.

Netflix also added several more models to its list of HDR-compatible devices, namely the Honor Play, Huawei P30/P30 Pro, the OnePlus 7 series, and Razer Phone 2. Keen to give Netflix a try on one of these devices? Then you can download it via the button below!

July 25, 2018: You can now choose a profile image from a number of avatars based on Netflix’s most popular shows. This is available on browser, mobile, and smart TVs.

July 10, 2018: Netflix has added a new feature called Smart Downloads. Now when you finished watching an episode of a show that has been downloaded Netflix will automatically delete it and download the next episode. This can be toggled on and off.

May 29, 2018: Netflix on mobile now looks a lot nicer thanks to a UI redesign. New features include larger controls for play/pause and skipping forward or backwards by 10 seconds and a “Next Episode” button once a show has finished.

April 19, 2018: Netflix has added mobile previews for iOS devices and coming soon for Android. The previews are around 30 seconds each and play in the vertical and slideshow-style format.

Snapdragon 855 phones — what are your best options? 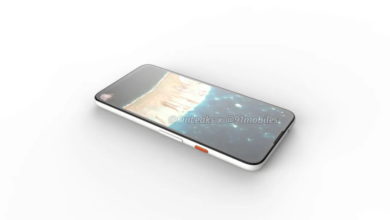