This is the first price hike for UK subscribers since 2017.

Netflix is hiking its prices in the UK for the first time in two years. The basic plan — which lets viewers stream on a single device in standard definition — is being unchanged at £5.99 ($7.50), but the standard plan is getting a £1 increase to £8.99 ($11.35). The standard plan is Netflix’s most popular subscription option, offering the ability to stream on two devices simultaneously at 1080p resolution.

The premium plan is seeing a £2 hike, and now costs £11.99 ($15.10) a month. The new pricing will go into effect immediately for new subscribers, and will be rolled out to existing customers “over the coming weeks.” Netflix instituted a similar price hike in the U.S. and Latin American markets earlier this year, and the streaming service is increasingly turning to subscription revenue as a way to fuel its $15 billion original content push.

In a statement to The Guardian, a Netflix spokesman said that the streaming service is “”great value for money” in spite of the price hike, and that Netflix is working on more than 50 productions in the UK this year alone:

We change our prices from time to time to reflect the significant investments we’ve made in new TV shows and films, as well as improvements to our product.

We have more than 50 productions planned in the UK this year, including new seasons of Black Mirror, Sex Education and After Life. Our basic membership will remain at the same price, ensuring as many people as possible can enjoy our content. 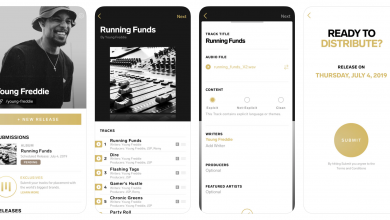 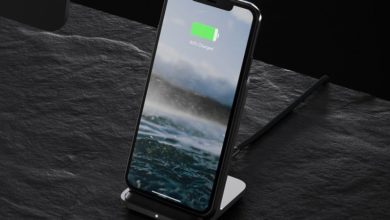 Base Station Stand is the newest wireless charger from Nomad 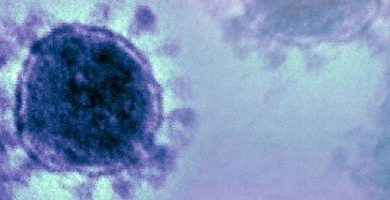 How you can protect your phone against dangerous microorganisms