When you need to find a photo on your iPhone, what do you do? There are tons of ways, but let’s be honest. You probably just go to the camera roll and scroll through at lightning speed, trusting your eyes to pick out the target shot. That may change with Apple’s new layout for Photos, which organizes shots into easy-to-browse days, months, and years.

Right now the Photos app is kind of a mess. There are so many ways your photos are organized that it feels like none is the “main” one. The “For You” tab has a best of the last (insert random duration here) and randomly selected photos from random periods; Search shows me “one year ago,” “spring,” “trips,” and “dining” — great, thanks! And even the chronologically listed “Photos” tab has such tiny images that it’s hard to pick out the ones you want. So we all just go to camera roll and scroll and scroll.

That may change with the Days, Months, Years theme Apple just announced at WWDC. Under the default photos tab in the Photos app, you’ll now see a new set of tabs — yeah, probably too many tabs — with the different durations on it.

The default mode looks a lot like camera roll. But when you hit “Days,” each day shows as a selection of highlighted images, large and mosaiced, and with live photos active. Each day is marked by a full-width shot, so you can easily slide down to the next day — more recent shots are towards the bottom. 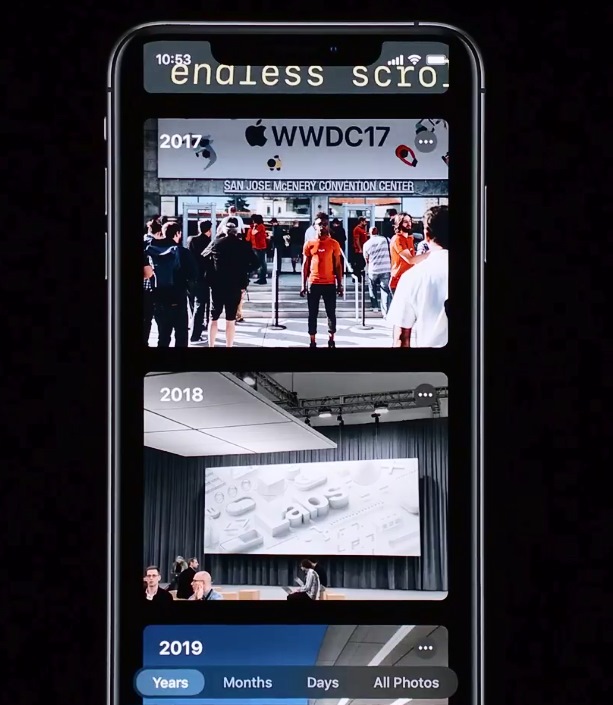 Flip over to Months, and it compresses each calendar month of shots into a handful of events, such as events or locations the system has detected. Years does the same thing, except as the “cover” for each year’s album it shows an image from the same day or period — for example, if it’s someone’s birthday party, you’ll see shots from when you (hopefully) attended their party in years past.

Of course Photos already had a “on this day” type feature, but this makes much more sense to me. You can dive into a year and it breaks into months, and of course months break into days. It’s just a more efficient way of scrubbing through your camera roll — though I have no doubt we’ll still do that from time to time.

In a way this is a minor change to iOS, but because users interact with Photos so much, it could significantly change how you think about getting to the images you want. 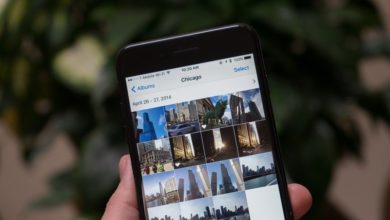 Which should you use: iCloud Photo Library, or My Photo Stream?

How to set up and start using Photos on your Mac 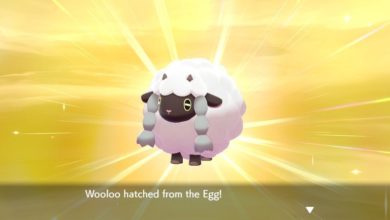