With all the latest and greatest developer updates, iPad features, iOS newness, and everything in between, there are so many exciting and awesome things to look forward to when it comes to what Apple announced at WWDC 2019:

But what about what we didn’t get?

Here’s everything we wanted but never received, and expected but never got, from WWDC 2019, and as we dive deeper into Apple’s latest releases, we’ll be sure to update this post with anything that we find that’s missing.

Unfortunately we never got to see a new MacBook Pro at this year’s WWDC, something that quite a few people were looking forward to.

Instead, there were plenty of updates to Mac, like MacOS Catalina, but no brand new MacBook.

While there were updates to Apple TV and tvOS, one thing people had on their radar was the potential for the dongle to be updated.

Instead, Apple is updating the Home screen on tvOS, as well as introducing multi-user support. This will allow everyone to have their own, personal Up Next list on the same Apple TV.

You can also use your Xbox One and PlayStation 4 controllers with the new updates to Apple TV.

Plenty of people believed that there would be a brand new design for the iPhone’s homescreen as it’s something that’s rumored every year, but there aren’t any updates or changes to been seen for the screen.

Nerds want something that’ll take better advantage of the bigger screens or allow for almost complete customization. Mainstream want you to leave their icons alone and not confuse them or they’ll come for you. And cut you. Rene Ritchie

What were you most looking forward to?

Is there a specific thing you expected Apple to announce during this year’s WWDC that they didn’t? Maybe you had your heart set on a new MacBook or a specific update to a product that never appeared? Let us know about all your dashed hopes and dreams in the comments down below!

Just get AirPods? Here’s our ultimate guide on everything you need to know! 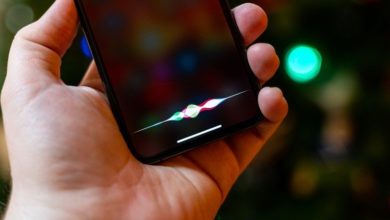 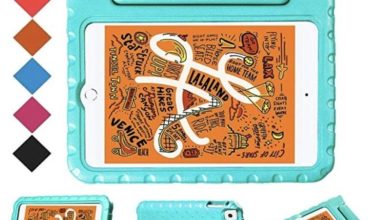 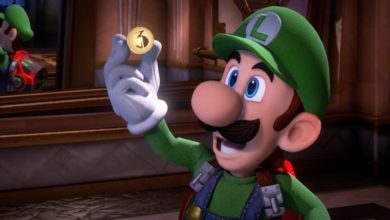