Update, June 4, 2019 (12:50 PM ET): Although we still don’t have a concrete release date, we do have a new pre-registration link for Human: Fall Flat on the Google Play Store. Click here to pre-reg now, or click the green button at the bottom of this article.

Pre-registering for Human: Fall Flat will result in a notification pushed to your phone as soon as the game is available.

Original article, February 13, 2019 (02:12 PM ET): Initially released on PC back in 2016, No Brakes Games’ Human: Fall Flat is coming to Android. That’s thanks to an agreement between Human: Fall Flat publisher Curve Digital and 505 Games, which is best known for publishing the ARMA series, Payday 2, the upcoming Bloodstained: Ritual of the Night, and many more games.

Human: Fall Flat is a physics-driven puzzle game that also includes platformer elements. You play as Bob, a customizable all-white human whose standard appearance is extremely plain, save for the baseball cap. You can dress up Bob in different costumes and even paint his body in different colors.

Puzzle games used to be a simple genre with a simple idea. You solve puzzles for time killing enjoyment. However, the genre ballooned in a big way on mobile. In fact, it’s one of the …

It’s your job to have Bob grab objects and use them to clear each puzzle. The animations are intentionally goofy, so these puzzles won’t be easy to clear. The game includes hidden remotes that provide players with hints to solve the puzzles.

The game resonated with people — the initial PC release, along with the eventual console releases in 2017, propelled Human: Fall Flat through the five million sales mark.

505 Games didn’t say when the mobile version would arrive, though developer Codeglue is in charge of the port. Codeglue previously worked on the Terraria mobile ports.

How to use the Samsung Galaxy S10 reverse wireless charging feature 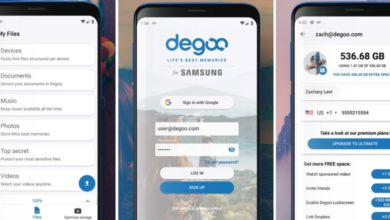 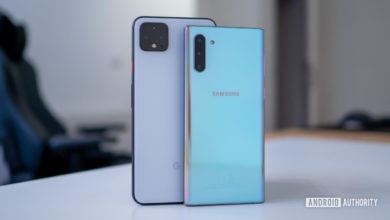