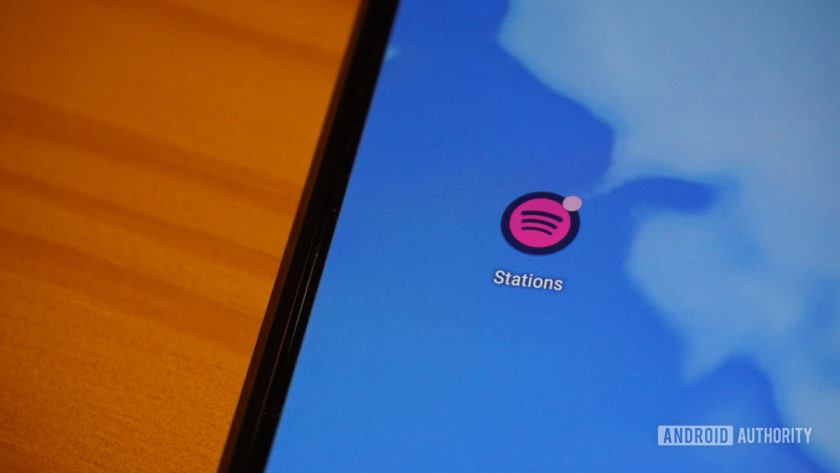 Initially available in Australia, Spotify’s Pandora-esque Stations app is now available in the U.S. The good news is that the app is pretty good, even though Spotify labels it as an “experiment.”

Spotify finally launched its music streaming service in India in February 2019, after numerous stops and starts and despite a legal battle with Warner Music Group that rages on even today (more on this later). …

Just like Pandora, music automatically starts to play when you open Stations. The large lettering of the station names against the single-color background helps them stand apart from each other. Each station features its own background color, though the notification player still takes on the main color of the album art.

That wasn’t the only quirk I encountered with the Spotify Stations app. You can’t change the music quality like you can in the main Spotify app, nor can you swipe up on the song that’s currently playing to get more information. That means you’re limited to the small media controls — there’s no rewind button, but you have access to thumbs up, thumbs down, pause, and next track buttons — at the bottom when the app is open.

Not confusing at all.

Even with these oddities, Stations is a good app to try out if you’re a fan of Spotify. The app is visually minimalist but informative, and it actually remembers your progress in a station as you jump across them. 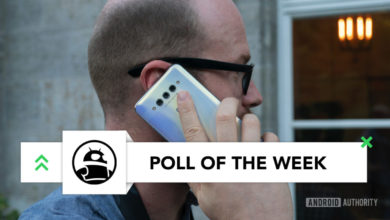 OnePlus 7 appears in renders, but where’s the pop-up camera? 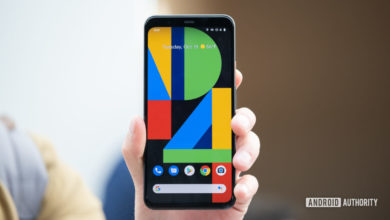