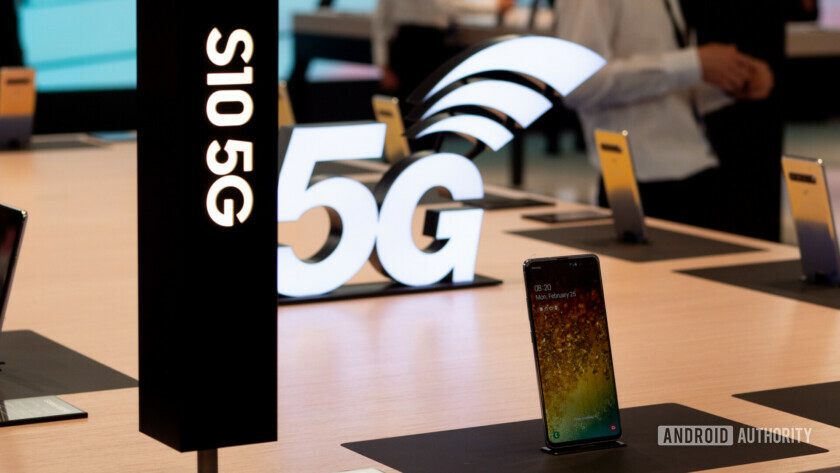 5G isn’t available in many markets right now, with only the likes of Europe, South Korea, and the U.S. offering 5G connectivity at the moment. That isn’t stopping Samsung from focusing on 6G though, according to the Korean Herald.

A Samsung official told the outlet: “The current team on telecommunications technology standards has been expanded to start leading research on the 6G network.”

It’s not surprising to see companies focus on 6G at this point, as firms with a head-start can likely shape the standard in some way before it eventually rolls out in the real world. But just how can 6G improve upon 5G though?

5G is much faster and offers lower latency than 4G, while also being capable of handling more devices connected to a network. We’d expect 6G (or whatever it ends up being called) to improve matters across the board then. But mmWave 5G is particularly temperamental in terms of coverage compared to sub-6Ghz 5G and legacy 4G connectivity, so it seems like one focus area for the next-generation standard.

We’re likely at least five years away from 6G becoming a reality — look how long it took for us to go from 4G to 5G. But what would you like to see from the next-generation standard? Let us know in the comments section!

VLC is available once again for Huawei phones (Update) 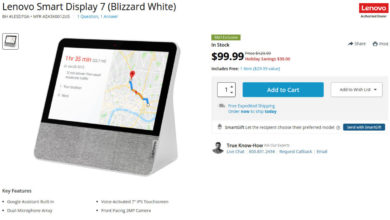 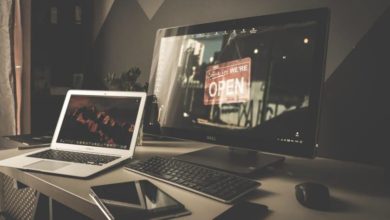