Apple killed iTunes, but your old music and other iTunes files should still be in macOS Catalina.

After 18 years, Apple is finally getting ready to break up iTunes into individual, dedicated apps. While it’s hard to imagine iTunes being no more, nixing the app makes a lot of sense with the addition of the dedicated apps for podcasts and video content like TV shows and movies — not to mention the rise in popularity of music streaming on Apple Music. With iTunes going away the question remains, where does all my music, movies, and TV shows go?

While the developer beta for macOS Catalina is brand new and there’s still some questions with some unclear answers, there are a few interesting tidbits about how your iTunes library will live on in macOS Catalina!

Apple’s support webpage was updated to include information on the upcoming changes to iTunes on Mac in macOS Catalina. While most of the information is the same as we had previously heard, there a great list of important changes that Apple published.

The good news is macOS Catalina should roll your entire iTunes library into the Music app. There you should be able to see any music you’ve purchased on iTunes, tracks you’ve ripped from CDs, MP3s you’ve imported into your library from outside sources, and any other files (like recordings) that you’ve had in your library. Nothing should be lost, just moved to a new centralized location in Music.

Same goes for your movies and TV shows, but in the TV app. You have a Library section in the TV app on Mac in Catalina that stores all of your purchased movies, ripped DVDs and Blue Ray discs, and movies you downloaded by other means. If it was in iTunes, it’s now in the Library section of your TV app.

Syncing your iPhone or iPad to macOS Catalina

In prior versions of macOS, when you’d connect your iPhone or iPad to your Mac, iTunes would launch and you could check for updates, sync your information with your Mac, manage your data, and create backups. Instead of doing all this in iTunes, macOS Catalina instead moves this to Finder.

What happens to iTunes on Windows?

iTunes was so popular and big that many people did and still do use it with Windows, so it begs the question how iTunes shutting down in macOS would affect those users using the software on other platforms. According to Ars Technica, they asked Apple at WWDC and there’s wasn’t a ton of information.

“Apple says users of iTunes under Microsoft Windows will not see any changes. It won’t be broken up into several apps; it will work just like it does now. However, Apple did not provide any clarification about what support will be like for future features.”

It appears for right now, iTunes in Windows will remain unaffected, but there’s no clear indication of how long iTunes will continue to be supported on other platforms, now that Apple has decided to kill off the program for its own operating system.

Are you sad about iTunes leaving? Let us know in the comments down below! 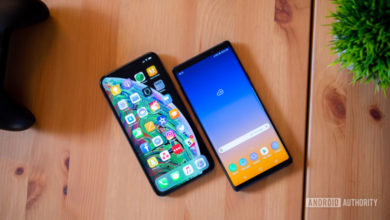 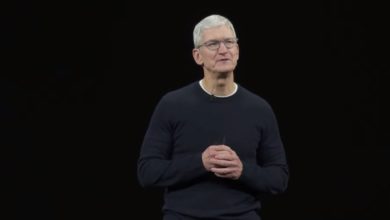