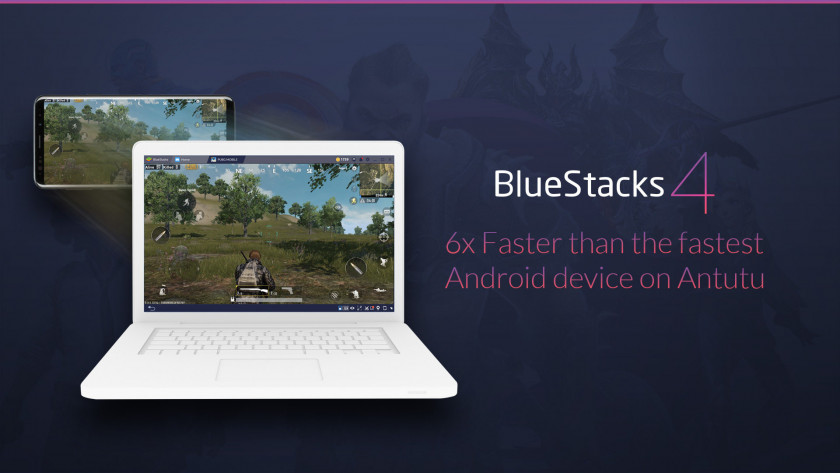 BlueStacks is the emulator of choice for people wanting to run Android games and apps on PC. The team behind the emulator has delivered plenty of features with its last update, but its latest initiative promises to bring loads of games to Steam.

The company announced BlueStacks Inside today, which is a “one-click SDK” for developers to quickly publish their mobile games on PC storefronts (e.g. Discord, Steam). The team added that this process doesn’t require porting work, which should theoretically encourage cash-strapped or budget-conscious mobile developers to launch on PC, too.

More specifically, the company said developers using BlueStacks Inside will get access to the usual Steam features like the community hub, payment via Steam Wallet, promotions, curators, and collection functionality. The game also runs in its own native window, with no BlueStacks branding.

What else to know about BlueStacks Inside?

BlueStacks notes that the initial list of developers launching games with BlueStacks Inside include KOG, Funplus, and Fabled Game Studio. But how is the company making money from this endeavor? The team says it’ll take a percentage of revenue from in-app purchases while also charging an “integration fee.”

“We eliminate the need for separate development teams just to bring mobile games to a PC audience. When published with BlueStacks, a player downloading the game through Steam gets the full game experience. It isn’t BlueStacks. It isn’t Steam. It’s a PC game,” said company CEO Rosen Sharma in an emailed press statement.

There are a lot of valid reasons why someone would want to run Android emulators on their PC. App developers may be trying to test their application before shipping it out. Gamers may want to …

One major question we have is whether developers can add PC-exclusive features (e.g. advanced graphics options) via this process or if it requires the features to be implemented in the mobile game, too. A BlueStacks representative said “games will be updatable in the same state they are featured on the app stores on mobile,” which suggests PC-exclusive features won’t be available.

We also wonder whether there will be any sort of quality control from either party, especially as Steam has been criticized for content discovery and quality control in the past. The representative told Android Authority that content needs to follow Steam’s policies. Shovelware probably isn’t out of the question, but it also opens the doors for quality ports with minimal effort.

NEXT: Xiaomi Mi 9 with under-display camera is a glimpse of the future (Video) 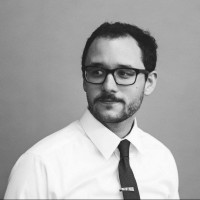 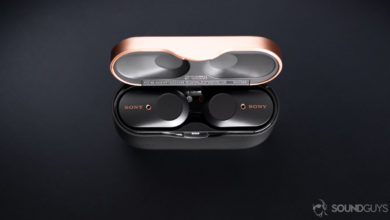 Pop quiz: Which phone maker did it first?