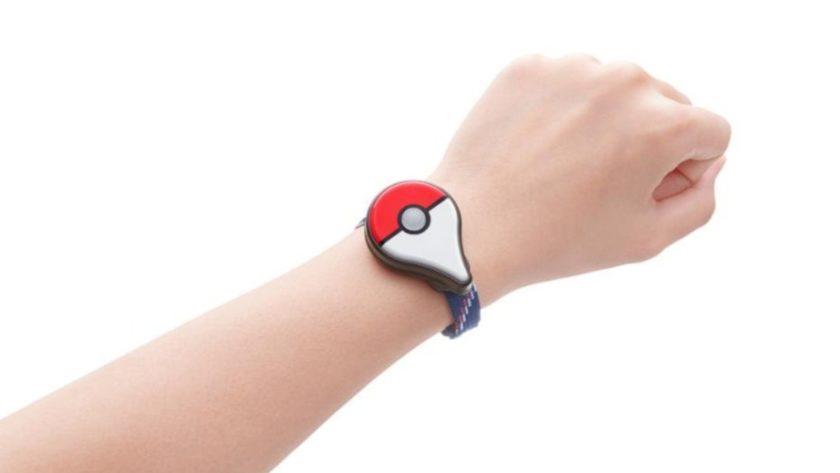 When the Pokémon Go Plus first launched in 2016, it offered huge advantages for the hordes of Pokémon Go fans around the world. With the simple tap of a button, you could catch Pokémon or spin Pokéstops without having to take out your phone.

Read also: Pokémon Go updates and events: All the latest in one place

But now there are other Pokémon Go accessories that do the same thing — or better. The Poké Ball Plus, launched alongside Pokémon Let’s Go in 2018, offers the same Pokémon catching abilities as the original Pokémon Go Plus in a cool Poké Ball format. The Go-tcha is a much more discrete wristband that automates the process, so you don’t even need to press the button. There’s even a Pokemon Go Plus+ in the works, although we don’t have full details on that yet.

Any of these will make a huge difference in your Pokémon Go experience, but which one should you choose? We break down the advantages of each below.

Pokémon Go not working? Here’s how to fix it

Pokemon Go IVs: How to identify the strongest Pokemon!

Pokémon Go Plus — The dated original

If you want a simple way to speed up your Pokémon Go progress without losing the Poké-essence, the Pokémon Go Plus is the device for you. It features a plastic build that screams “I’m playing Pokémon Go”, so it’s also a good way to meet fellow players on the street.

There is actually a collection of Pokémon games on mobile now. It was a long time coming because Pokémon is one of the most popular gaming franchises out there. Each game plays a little differently. …

Whenever a Pokémon or Pokéstop is nearby, the device will vibrate and light up, making the Pokémon Go Plus easy to use. The light indicates if it’s a new or duplicate Pokémon, and pushing the button will spin the Pokéstop or throw a single Poké ball. If the first Poké Ball fails, the Pokémon escapes.

It might seem like a bummer that it only throws a single Poké Ball (and never a Great Ball or higher), but it’s worth mentioning that both the other devices on this list (the Poké Ball Plus and the Go-tcha) work the same way. You’ll have to pull out your phone to use berries or better types of Poké Balls.

The Pokémon Go Plus’ battery is a major drawback.

The worst part about the Pokémon Go Plus is the battery. It comes with a single CR2032 battery, and you’ll need to purchase a new battery to keep the fun going. You can buy a new Pokémon Go Plus battery here, but it is an added hassle in the age of rechargeable devices.

It’s worth noting that although it isn’t available yet, there is a Pokémon Go Plus+ (yes, that’s plus plus) on the way. It appears to be similar to the original, if a little bit more stylish. It will also work as a sleep tracker for the upcoming game Pokémon Sleep. Stay tuned for more details on this new Pokémon Go device in the near future.

For now, the Pokémon Go Plus will run you $35, which isn’t too expensive if you’re really invested in the game. It comes with the device, a Pokémon themed band, and a single battery. Click the link below to learn more.

If you want to stick with an official device with a bit more Pokémon flair than the Pokémon Go Plus, consider the Poké Ball Plus. It’s a small, Poké Ball-shaped device that makes you feel like a real Pokémon trainer. Kids (and the 90s kid in all of us) will love it.

In addition to having a control stick for Let’s Go, Pikachu and Let’s Go, Eevee on the Nintendo Switch, the Poké Ball Plus does much of the same as the Pokémon Go Plus when connected to your phone via Bluetooth. It vibrates and lights up when a Pokémon is nearby, and pushing the button will launch a single Poké Ball to try to catch it.

The Poké Ball Plus has a rechargeable battery and makes you feel like a Pokémon trainer (kinda).

On top of that, the Poké Ball plus has a 220mAh rechargeable battery, which is rated for about 3 hours of use with the Nintendo Switch. With Pokémon Go it will last a bit longer, but it will still need to be charged every few days, depending on usage.

The Poké Ball Plus is a bit more expensive than the Pokémon Go Plus at $50. Learn more by clicking on the button below.

The final Pokémon Go accessory on the list trades in cute a Pokémon aesthetic for pure utilitarianism. It looks and feels like a Fitbit-style fitness tracker, but it offers key features that the Pokémon Go Plus and the Poké Ball Plus don’t.

The Go-tcha connects to your phone just like the other accessories, and is even recognized by the game as a Pokémon Go Plus. However, rather than having to push the button to catch a Pokémon or spin a Pokéstop, it does it automatically. This means that you can walk around all day catching Pokemon and spinning stops without being distracted.

There is no better way to powerlevel and grind Stardust than the Go-tcha.

There really is no better way to grind Stardust and experience than the Go-tcha. Some might argue that it takes all the fun out of Pokémon Go, but really it just gets rid of the grindy parts. You can still trade with your friends, battle other trainers, raid, and so on. Plus, the rechargeable battery can last for a week or more on a single charge.

It’s also much more inconspicuous. It fits nicely underneath a dress shirt, so you don’t have to be embarrassed about wearing it to work. There are even plain black and white bands to make them look like any other fitness band. Your boss will never be the wiser.

The only catch is that the Go-tcha is made by a third party, Datel. It isn’t officially supported by the Pokémon Go developers, although it has worked for thousands of users for years without a single ban. Be aware that there are some sketchy knock-off versions available, so make sure to buy it from a reputable source, like the one linked below.

So which one of the three is right for you? Well, that depends on how you want to use it. Any of the three will give you a significant advantage when it comes to catching Pokémon on the move.

The original Pokémon Go Plus is nice because it’s cheap and officially supported, plus it can alert serve as a means to meet other Pokémon Go players. The Poké Ball Plus offers a similar experience, but with a role playing twist. The rechargeable battery also eliminates the need to buy expensive and hard-to-find batteries.

But if you really want to get the most out of your play time, pick up the Go-tcha. It’s by far the best way to powerlevel and farm so you can take on the toughest raids with ease. This could change with the introduction of the Pokémon Go Plus+, but for now it’s the best bang for your buck.

That’s all for our guide to the best Pokemon Go accessories. Which device do you recommend? Let us know in the comments below!

Meizu 16Xs announced: Triple cameras and an in-display fingerprint sensor for under $250 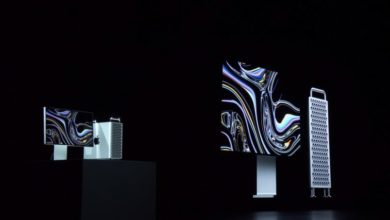 Deal: Drive traffic to your blog with tips from the master