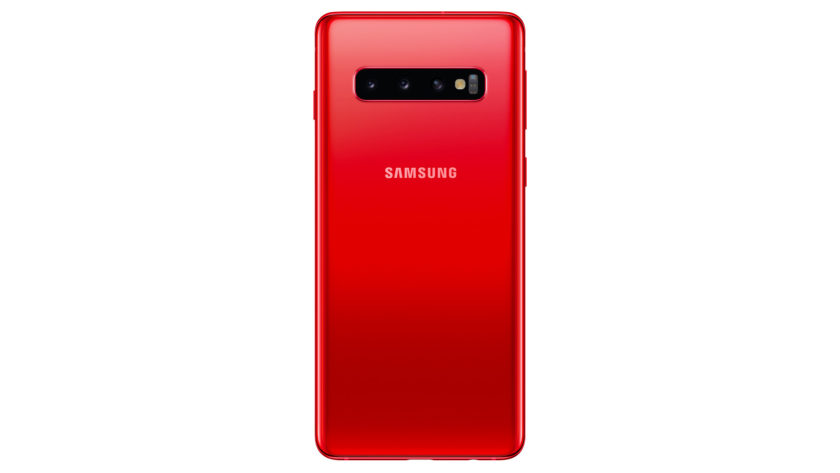 Samsung is no stranger to launching different shades of its flagship phones in the weeks and months after the initial release. Now, it has done the same with the Samsung Galaxy S10 series with the previously leaked Cardinal Red variant.

The Cardinal Red color scheme is officially available on Samsung’s Swiss website, as spotted by the unofficial Samsung_News_ Twitter account. And it’s indeed a rather striking option, as seen in the featured image above.

The Galaxy S10 in Cardinal Red is now officially available at @SamsungSchweizhttps://t.co/QTjgjLoafX pic.twitter.com/D48cvI17G5

The Cardinal Red option is currently available for the 128GB Galaxy S10 and 128GB Galaxy S10 Plus, according to SamMobile. So those wanting more storage will need to settle on a different colorway. Looking for a Galaxy S10e in this color? Well, WinFuture reports that the cheapest Galaxy S10 model is indeed getting this option soon.

WinFuture adds that the Cardinal Red Samsung Galaxy S10 series will be available across Western Europe, so hopefully this color option quickly make its way to more markets. In the market for a Galaxy S10 device regardless of its color? Then check out the button below.

OnePlus 7 Pro 5G model is here, but only on one carrier in the UK 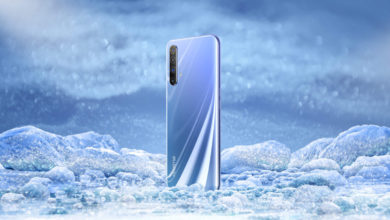