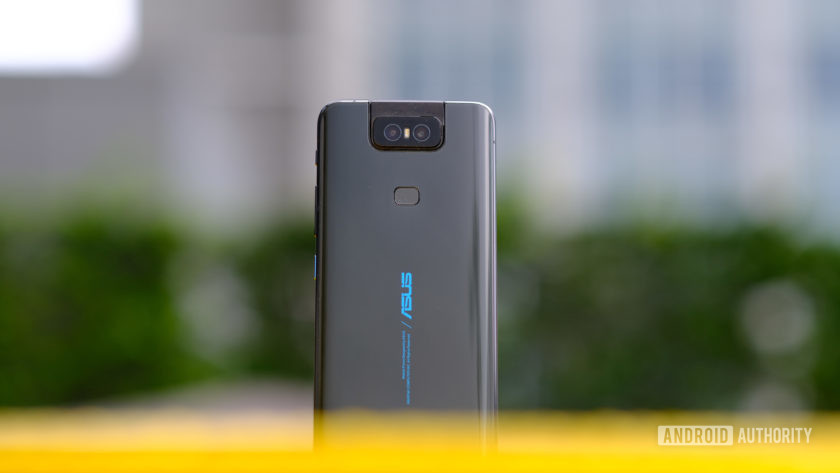 The Zenfone name, used by Asus for its series of smartphones, is in danger of going away in India due to a lawsuit from Telecare Network India.

Asus argued that the word Zen is a generic Buddhist term and that there’s no confusion due to the Asus name being coupled with the Zenfone branding. The Delhi High Court agreed that Zen is a common term, but countered that Zen can’t be directly associated with smartphones and tablets.

It also said Asus applied for the Zenfone trademark, which means the company can’t argue that Zen is a common term.

The first article I ever wrote was about the launch of the Asus Zenfone 2. It had an incredible 4GB of RAM and cost just $299 — an absolutely insane price at the time for …

The court concluded by siding with Telecare and ruling Asus’ use of similar branding is damaging. It ordered Asus to halt sales of any smartphone, tablet, or accessory with Zenfone branding in India starting July 23.

The ruling could also affect Asus’ ZenBook line of laptops, since it also includes the Zen name. Asus could pivot to different product branding in India, but Zenfone is an established name that’s been around for half a decade.

Android Authority reached out to Asus for a response to the ruling, but didn’t receive a reply by press time. Asus has a hearing scheduled for July 10, when the company will have to convince the Delhi High Court its decision to use the Zenfone name isn’t a trademark violation. 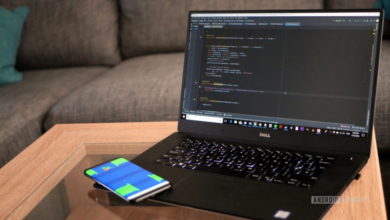 Android Game SDK: What it is and how to use it in your apps 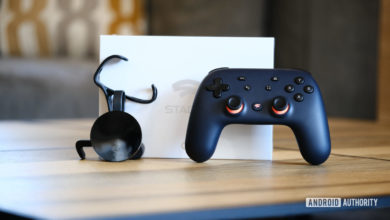