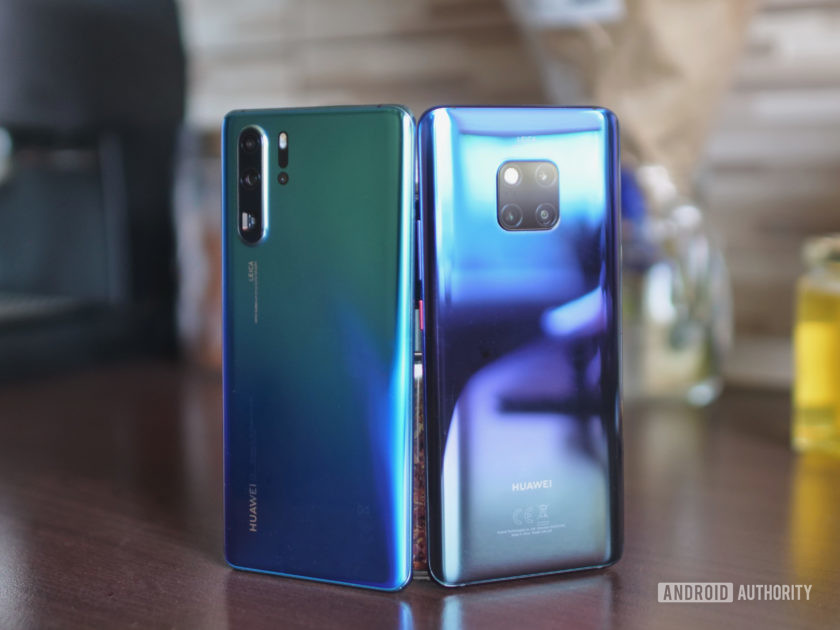 Huawei may launch its own operating system in August or September this year, according to English-language Chinese newspaper Global Times (via IndiaShopps). The news arrived in a tweet earlier today following speculation regarding Huawei’s Android alternative in the wake of recent U.S. sanctions.

Global Times said this operating system would be called “HongMeng OS” in China, but would go under the name “Oak OS” in other markets, according to its sources. Huawei is also said to be “intensively testing” the system.

#Huawei is intensively testing its own operating system, to be named “HongMeng OS” for China market or “Oak OS” for overseas market, which is likely to be launched in August or September, sources say. https://t.co/hqA7JJdjjS

We have known for a while Huawei is developing its own mobile operating system. This is said to have been created as a failsafe should Huawei ever lose access to Android; it would potentially be installed on upcoming phones in place of Google’s operating system.

What’s behind the moves?

The U.S. government recently restricted the use of Huawei equipment in the nation and added the company to its Entity List. This will severely impact Huawei’s U.S. trade deals and its status with Google, which revoked Huawei’s Android license shortly after the move.

Huawei was later granted a temporary license to continue its business as usual, including Android access. However, this is set to run out by the end of August, at which point Huawei will have to access Android through the Android Open Source Project (losing access to official security updates and the Google Play Store in the process) or roll out its own system to use on its smartphones instead.

Earlier today, Financial Times reported that Google had warned the U.S. government of potential security risks regarding the blacklisting of Huawei. Apparently, Google is worried that Huawei will roll out an Android-based system (via the Android Open Source Project) that would be less secure than the regular Android software Google supports through the Android license.

According to one of the Financial Times sources, the hybrid system Huawei may release “is likely to have more bugs in it than the Google one, and so could put Huawei phones more at risk of being hacked, not least by China.”

The battle over Huawei Chief Financial Officer Meng Wanzhou’s possible extradition to the U.S. will begin January 20, 2020, reported Bloomberg today. Meng is currently free on bail and under house arrest. According to the fraud …

Financial Times also quoted Google as saying: “Our focus is protecting the security of Google users on the millions of existing Huawei handsets in the US and around the world.”

The nature of Huawei’s mobile operating system, as well its release timeline and name, remain only rumors for now. But based on what we’ve heard so far, it seems like neither Google nor Huawei wants the potential Oak OS to launch, and yet that’s still the way this all could go.

Let me know what you think of all recent speculation in the comments.

Nokia 5.1 Plus is latest device to get hot slice of Android Pie