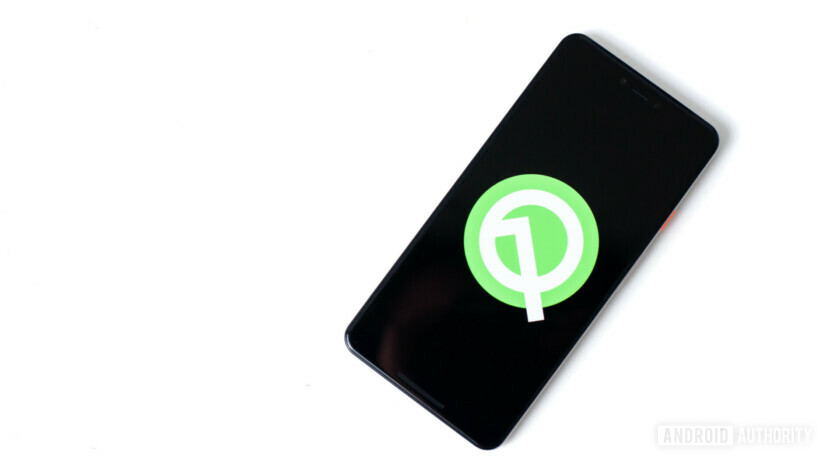 Are you familiar with Smart Stay, one of Samsung’s features that keeps the display on if you’re looking at it? XDA-Developers reported on Wednesday that Google is toying around with something similar in Android Q beta 4.

Called “Screen Attention,” the feature will use the front camera to see what your eyes are looking at. If you’re staring at your screen, the software will know to keep the screen on. If you’re staring into the distance, however, the display will time out as it normally would.

Google reportedly still internally refers to Screen Attention as Adaptive Sleep, which acted as a placeholder in Android Q beta 3.

The top Android Q features you should know

Android Q is available in developer preview (including non-Pixel phones too), and it’s a pretty significant update. Between privacy-related tweaks and long-overdue features, it’s clear that Google has been very busy. So what are the standout …

According to the strings of code found in Android Q beta 4, Screen Attention will be an on-device feature. Images are never stored or sent to Google. Also, the feature will show up in your device’s display settings. On devices running “stock Android,” you’ll go to Settings > Display > Screen attention.

NEXT: After a short nap, notification snoozing returns in Android Q beta 4 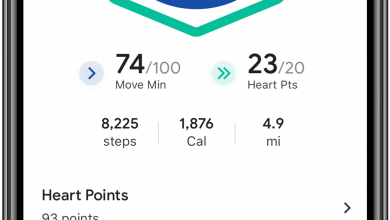 The King of Fighters: All Star is coming to Android this year 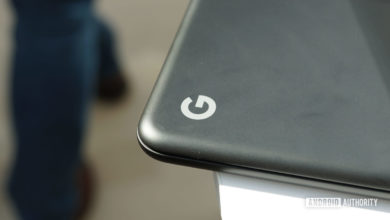