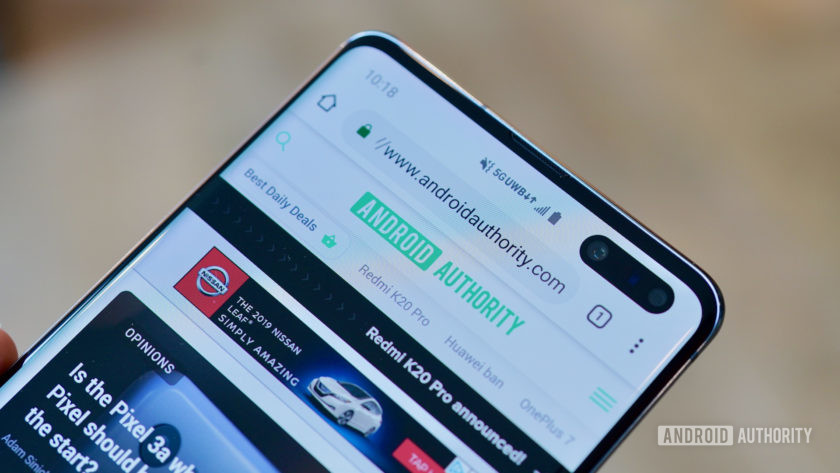 After several years of hype and speculation about 5G networks, carriers are slowly starting to roll out the new service. At the same time, Qualcomm has made 5G modems available, and manufacturers are already beginning to put the hardware in its phones.

Now that a handful of 5G-compatible phones are available for purchase, we wanted to know if you were planning to upgrade to access the faster network. Here’s what you had to say.

Will you upgrade your phone just to get one with 5G?

According to the majority of the over 24 thousand people who voted in this week’s poll on the site and YouTube, 5G networks aren’t ready yet. As many commentators stated, 5G service is currently only available in hyper-specific areas within a handful of cities.

If we use 4G and LTE as an example, it has been nearly a decade since carriers started rolling out the service. Today, most areas are widely covered, but there are still large regions where you’ll be lucky even to see a 3G signal. As history tends to repeat itself, we’ll be lucky to see a decent percentage of highly-populated areas offer 5G within the next two to three years.

It may not quite feel like it, but we’re at the dawn of a new era: 5G is (finally) here, even if in a limited way. Verizon and its competitors have been working hard to …

So I have to agree with most of those who voted in this week’s poll; hold off on buying a 5G phone for now. First adopters will be able to show off how fast the network is on a speedtest, but they most likely won’t see a true benefit for several years.

Realme 3i review: If a beautiful design is what you need 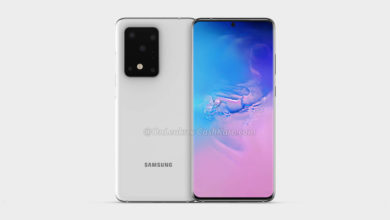 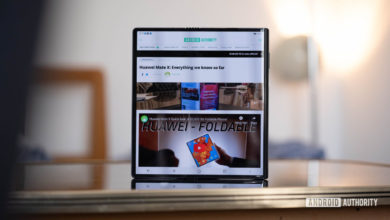