Home » Here are some upcoming iPadOS features you haven’t heard of yet! 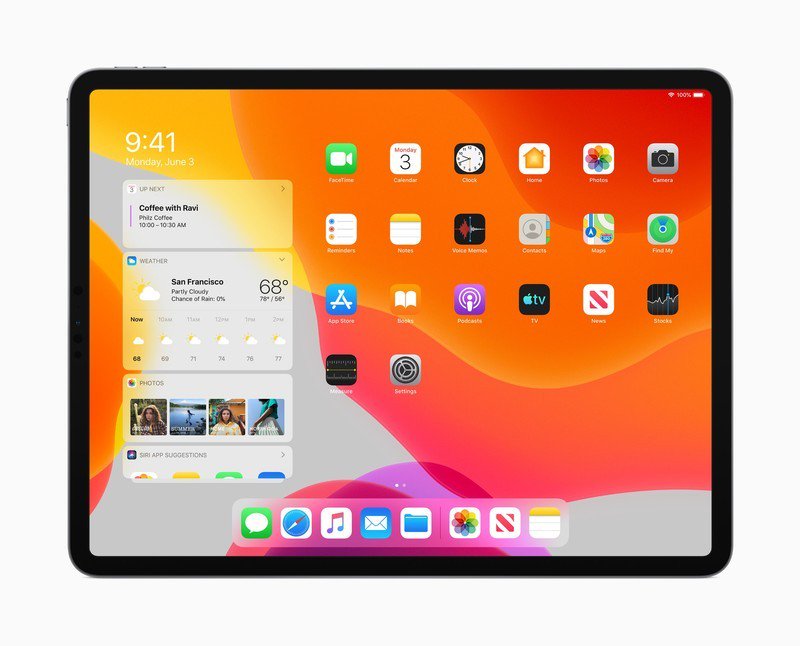 iPadOS is a version of iOS 13 that is specially geared for iPads only. While there are some huge changes coming, there are a few smaller ones you may have missed.

With iOS 13, Apple has finally differentiated the software for iPads by calling it iPadOS. It keeps the same number as iOS 13, but with so many more different features available on the iPad, Apple decided that it’s finally time to make the distinction very apparent. That’s why iPadOS 13 now exists, and it’s a version of iOS 13 that is just specially geared for iPads only, rather than iPhones and iPod touches.

We covered a few of the biggest new features that are coming in iPadOS, but what about some of the smaller, less known ones? Let’s take a look at what you may have missed from the keynote.

It was somewhat glossed over, but there are some nice Apple Pencil improvements coming in iPadOS.

The Apple Pencil will feature lower latency, so it’ll feel even more like writing on paper. There will be a pixel eraser for more accurate erasing, as well as a ruler for more straight lines. You can take screenshots with Apple Pencil by dragging it from either bottom corner. And with full page screenshots, you can capture entire documents, email, or web pages and mark them up with Apple Pencil.

While a lot of the hype with the new iOS 13 keyboard is the QuickPath Typing (swipe typing), the floating keyboard is only available on the iPad. With this, you can pinch the keyboard to shrink the size of it and move it wherever you want on the screen. This makes it possible to type while still seeing a lot of the screen when you need to.

Another big feature that is in iOS 13 as a whole is video editing. Now, you’ll be able to use all of your normal tools that are available for photo editing, but for videos. Yes, that even means rotating your vertical videos.

But if you’re worried about ruining the original video, don’t worry—it’s all nondestructive. This means you can undo any effect or even a trim, which results in reverting the video back to its original state.

It isn’t that small of a feature, but Safari did get a few nice improvements that need a bit more reiterating. Not only will it have desktop browsing capabilities, but it now has its own download manager, which is huge. This means you can download any file from Safari, whether it’s multimedia, documents, zip folders, or whatever. It will download directly from Safari and go into a “Downloads” folder in Files.

iPadOS brings us awesome new features like multiple Slide Over apps, same apps in multiple spaces, and easy ways to navigate through all of our open apps, either in Spaces or Slide Over. But what if you want to see all of your open windows for an app? That’s when App Exposé comes in, and it’s activated by just tapping the app icon in the Dock. You’ll see all of the active windows for it in a single glance.

During the keynote, it was brought up during the brief tvOS portion that there would be support for PlayStation 4 DualShock 4 controllers, as well as Xbox One S controllers. It wasn’t explicitly stated on stage that support for these controllers will be in iOS 13 or iPadOS, but they are! It’s a nice surprise, and will make your iPad feel more like a viable gaming system.

What are you looking forward to in iPadOS?

These are a few of the smaller features and improvements that are coming to iPadOS. We’re quite excited for it, and can’t wait to try these out!

What are you looking forward to the most in iPadOS? Let us know in the comments!