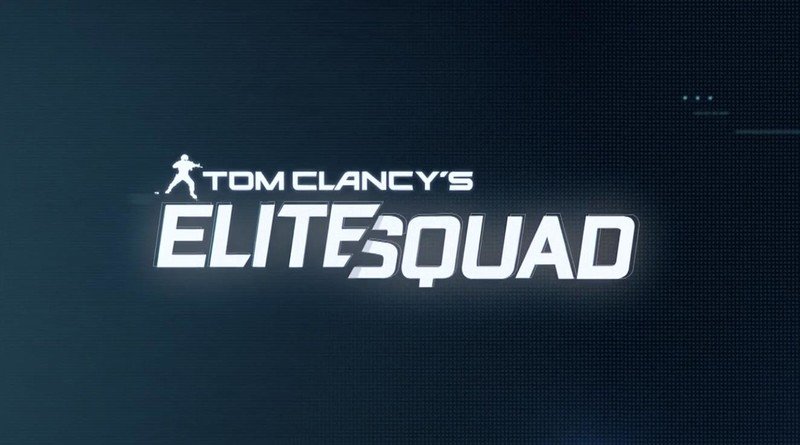 A new Tom Clancy mobile game has just been announced at E3 2019. Here are the deets!

Ubisoft has announced a new Tom Clancy mobile game, Tom Clancy’s Elite Squad, that will be launching on iOS and Android soon. You can pre-register on their website and also get an exclusive in-game character: Ghost Recon Breakpoint’s Cole D. Walker.

In Tom Clancy’s Elite Squad, you can assemble your very own strike team across several different Tom Clancy’s franchises, including Splinter Cell, Ghost Recon, Rainbow Six Siege, and The Division. You will then need to command your team against other squads in tactical firefights.

Tom Clancy’s Elite Squad features a single player campaign, where you can deploy squads of five soldiers to take on challenging missions. There is also a PVP arena where you can see who has the superior squad, or you can join forces with others in Guild Wars.

Again, make sure you pre-register at their website to get notified and gain access to an exclusive character. We’ll have more information on the game as they release it.

Apple: Save the mangroves, save the humans