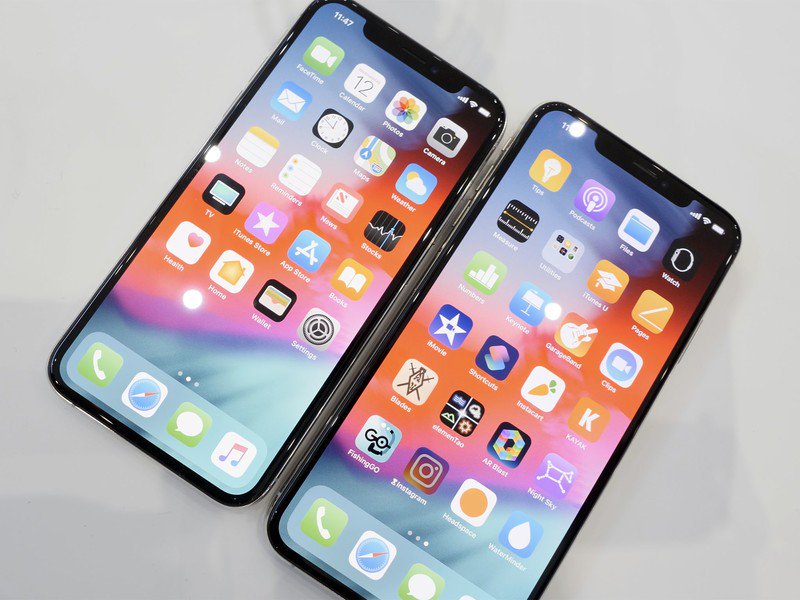 Apple has released iOS 12.3.2, a minor update to its operating system for iPhones and iPads. The update fixes a bug found in Portrait mode on the iPhone 8 Plus.

Apple has released iOS 12.3.2 for the iPhone 8 Plus (and only the iPhone 8 Plus), which fixes a bug found in Portrait mode on that device. iOS 12.3.1 remains the current version of iOS for all other compatible devices.

How to install iOS 12.3 using Software Update on your iPhone or iPad

How to install iOS 12.3 using iTunes on your Mac or Windows PC

How to install iOS 12.3 over the developer or public beta 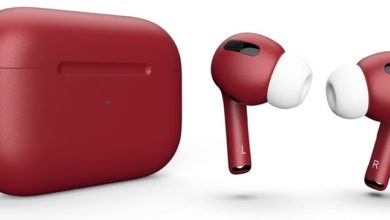 How to change the color on your AirPods or AirPods Pro 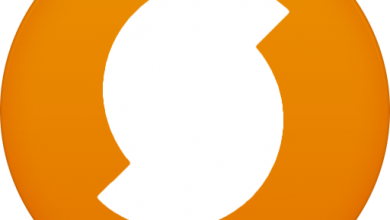 SoundHound vs. Shazam: Which music identification service should you use?