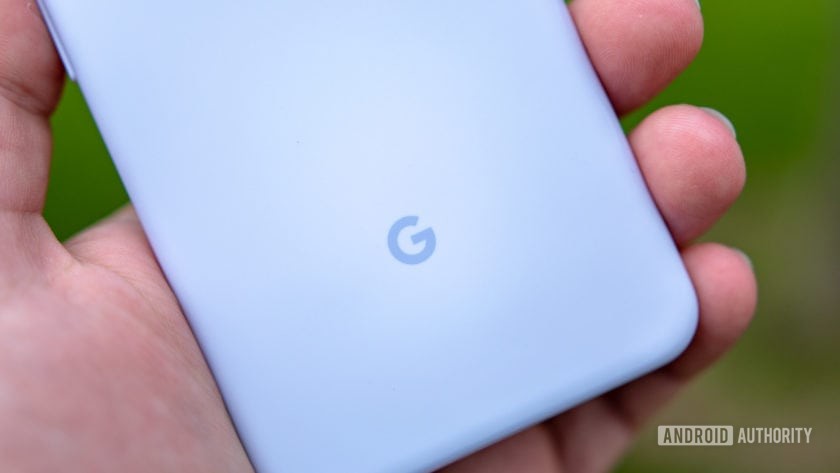 In that vein, we have our first look at reputable renders of the Google Pixel 4 from PriceBaba supplied by dependable leaker @OnLeaks. These renders are based on early prototypes for the device, not the final version. As such, take these renders with a massive grain of salt.

Curiously, the renders look very much like renders of the upcoming crop of 2019 iPhones. The square camera bump on the rear is a dead ringer for what we expect to see on the iPhone 11 (or iPhone XI, depending on how Apple decides to go). This also suggests the Pixel 4 will abandon the line’s history of one camera sensor and instead go for two or possibly even three lenses.

See the Google Pixel 4 renders for yourself below:

For the sake of reference, here’s a leaked render of the 2019 iPhone supplied from the same source:

Aside from the camera bump, we also note that there’s no rear fingerprint sensor on the device, suggesting the Pixel 4 will have an in-display fingerprint sensor or go all-in on facial recognition (which Android Q suggests could be a possibility). There’s no headphone jack either, which isn’t too surprising, although many probably hoped that the jack’s inclusion on the Pixel 3a would influence Google to bring it to the main Pixel line.

Update: June 5, 2019 at 3:26 p.m. ET: The fourth Android Q developer preview rolled out on June 5 to the entire Pixel family, including the Pixel 3a and Pixel 3a XL. Find more details …

There is also a dual speaker grille on the bottom of the device, suggesting Google will abandon the stereo front-facing speakers we’ve seen on Pixel devices as of late.

One other thing to note: these renders look to be of less quality than we are used to seeing. Usually, @OnLeaks supplies beautiful, flawless renders, while these seem a bit off. For example, you can see some scratches or warping right below the G logo on the back of the device. Yes, they are based on prototype designs so maybe that’s why, but we are still very skeptical about these in general.

What do you think? Is this an exciting new direction for the Pixel line to go? Or is this too much like the iPhone for your taste? Let us know what you think of these leaked Google Pixel 4 renders in the comments!

NEXT: Google Stadia fixes one of the Pixel 3a’s few flaws

Oppo Reno 2 5G leaks: Could this be the Reno 10X Zoom successor? 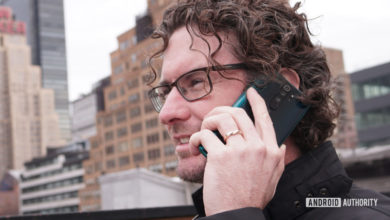