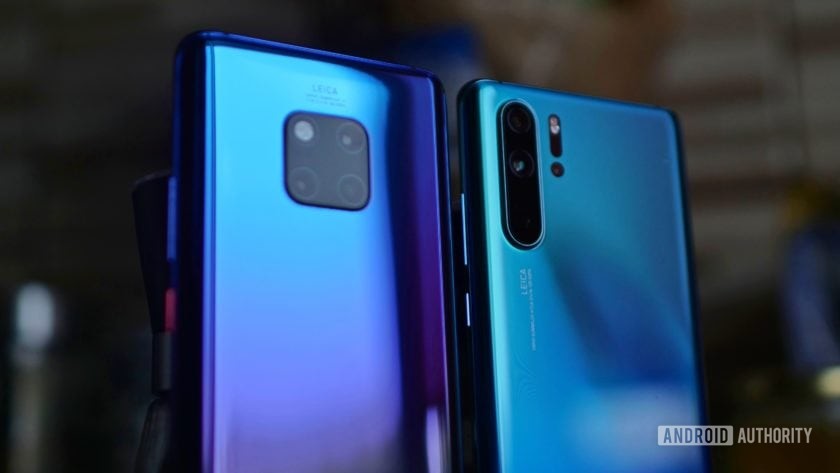 Huawei appears to be preparing for the U.S. government’s ban to go back in place come mid-August. According to a report from XDA-Developers, Huawei is reaching out to Play Store developers and inviting them to bring their apps to the company’s AppGallery.

To incentivize developers, Huawei is promoting the fact that it has shipped over 350 million phones over the last year, all with direct access to AppGallery. Along with that, the Chinese company is promising to support developers and invites them to join its developers community for free.

Below is a snippet of an email sent to a “trusted developer” who wished to remain anonymous:

The Huawei controversy timeline: Everything you need to know!

China and the United States are in a massive trade war right now. As a result, both governments are making some big decisions. None have been more significant than the upcoming ban on Huawei. The …

XDA points out that third-party app stores are known to email developers all of the time. For example, Amazon attempts to bring over as many apps as possible for its app store since the Fire Tablet doesn’t have access to Google’s services. As Play Services might one day not work on Huawei hardware, it makes sense that the company is preemptively trying to get popular apps onto its store.

One thing to keep in mind is that if the ban does hold firm, you won’t see a good number of popular apps on Huawei’s app store. As Ron Amadeo from Ars Technica has pointed out, only two out of the top 15 free apps on the Play Store would be able to work on Huawei phones as they aren’t based in the U.S.

Do you think Huawei will be able to get even a quarter of the popular apps found on the Play Store over to its AppGallery? If you own a Huawei phone, are you prepared to sideload app updates from places like APKMirror? Let us know your thoughts in the comment section.

Yet another Pixel 4 leaks shows off new camera features 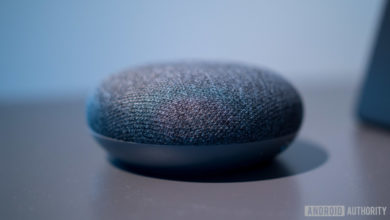 Play your vinyl anywhere with the world’s smallest record player