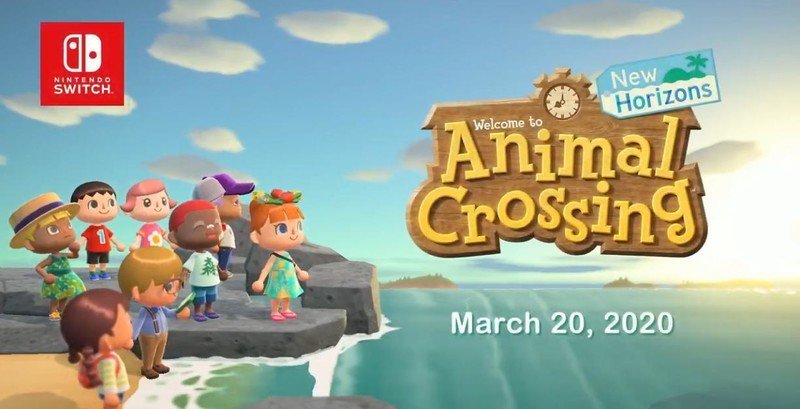 Finally, more information on the release date of the new Animal Crossing!

Animal Crossing New Horizons was originally set to release during 2019, but during Nintendo Direct the release date was changed to March 2020. While we’re sad we have to wait a little longer to play this long-anticipated game, we’re excited Nintendo is taking it’s time to make sure it’s perfect.

Animal Crossing is a simulator game created by Nintendo, originally releasing to the Nintendo 64 back in 2001, and sticking to handheld consoles for Nintendo (DS, 3DS, etc) with other releases. Pre-orders on Amazon for Animal Crossing New Horizons are only for the Nintendo Switch, so it looks like you won’t be able to play this one on your 3DS.

What is Animal Crossing New Horizons?

Based on what we can see in the trailer, this sequel revolves around building a home on a vacation island. The Deserted Island Getaway Package was announced during Nintendo Direct and it features new gameplay visuals of Animal Crossing we haven’t seen before. Take a look at those mechanics for collecting new types of materials for crafting, crafting new items with Tom Nook, cooking, and so much more!

Now there are even more ways to design and change the environment outside of your home. Instead of only being able to control the plants, Public Work Projects, and buildings, you can dig paths, lay out furniture, and give your town the most personalized look that any Animal Crossing game has ever seen! With so many things to do, we’re looking forward to hours of rewarding gameplay.

Finally, what we’ve all been waiting for.

The release date for Animal Crossing New Horizons has been updated to March 20, 2020. Pre-order the game on Amazon now to be one of the first people to get their hands on the newest addition of Animal Crossing!

Looking for a few different types of merchandise to deck out your home with? Check out these options!

Represent your love of Animal Crossing with style with this key lanyard that features all your favorite characters from the series!

Add another furry friend to your plush collection with a K.K. Slider doll, complete with his guitar!

Not a fan of plushies or nick nacks for your home? Get an Animal Crossing-themed T-shirt instead! 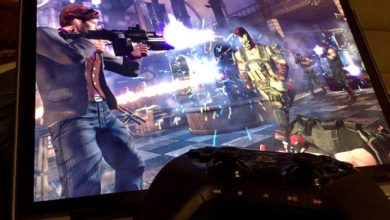 Play Windows games on your Mac, no Windows required

Is AppleCare+ worth the extra money for a student’s MacBook?

Can I import previous creations to Super Mario Maker 2?