Travis returns in an all-new hack and slash adventure.

There’s still a lot about this game that we don’t know, but we’ve gathered everything that we can about Grasshopper Manufacture’s newest game.

Return to another hack and slash adventure

As Travis Touchdown, take on alien forces and engage in epic battles as you hack and slash your way through this new game. Very little is currently known about specific gameplay. We’ll update this section as we learn more.

When will No More Heroes 3 release?

As of right now, all we know is that No More Heroes 3 is slotted with a 2020 release date. We’ll update this section when we learn more specifics.

What is the plot?

According to a Game Informer twitter post game creator, Goichi Suda – better known as Suda-51 – says Travis will be in a similar situation to Will Smith from the Independence Day movie. “He’s just some dude who sees all these aliens or whatever coming down from the sky and messing s*** up.”

The 2019 E3 Nintendo Direct presentation backed this idea up by showing a clip of Travis looking in the sky at what appears to be an alien invading ship. After making a few references to Independence Day and Star Wars, he dons a mech suit using the Death Glove and launches himself at the pyramid-like vessel. Once on board, he begins battling some kind of robot mannequins.

In a Game Informer interview Suda-51 explains the game will take place two years after Travis Strikes Again in Santa Destroy, Travis Touchdown’s hometown. We do know that Sylvia will be in this new game, but her role will be quite a bit different than it was in No More Heroes 2. Apparently, she won’t be involved with the world of assassins.

It’s still too soon to know exactly what gameplay will be like, but Suda-51 says the game will focus more on fighting alien enemies instead of centering on rising in assassin ranks. He further states battles will be on an epic scale similar to what is found in recent Marvel movies.

Travis will regularly use the Death Glove from Travis Strikes Again as a “key part of gameplay.” In addition to assassin missions, you can expect Travis to participate in ordinary real-life activities, like the part-time jobs he did in previous games. There’s still a lot to learn hear. We’ll update this article when we get more information.

Return to another hack and slash adventure

As Travis Touchdown, take on alien forces and engage in epic battles as you hack and slash your way through this new game. Very little is currently known about specific gameplay. We’ll update this section as we learn more. 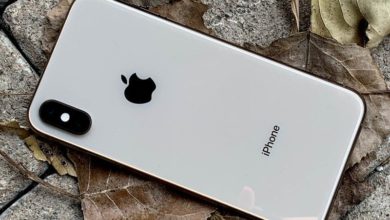 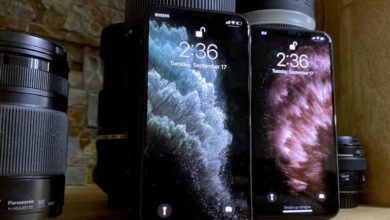 Rumor: Samsung to be sole supplier of Y-OCTA displays in 2020 iPhone