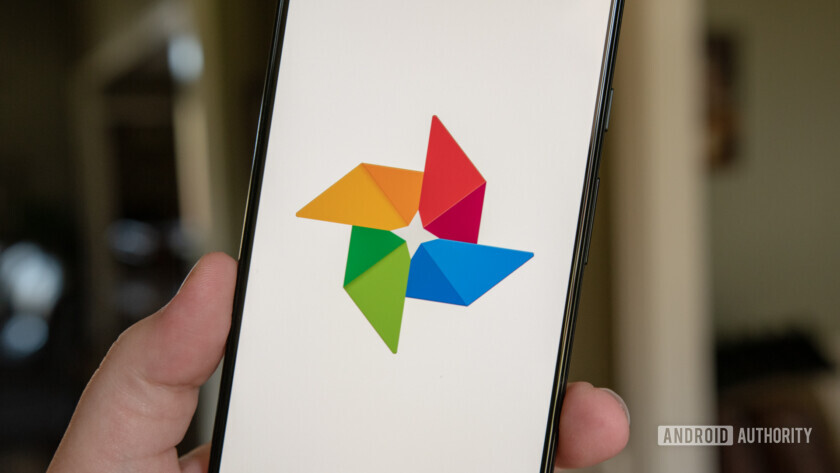 There’s no question that Google Photos is one of the best and most powerful apps in Google’s arsenal. Not only does it use AI smarts to organize and catalog your photos, it also gives you unlimited cloud storage for those photos (in compressed versions) as well as a great set of built-in editing tools — all for free.

However, for as much as we love Google Photos, it isn’t everything we  want it to be — there are four notable things you can’t do with the app. These are not pie-in-the-sky dreams, either. These four things are simple features and tools that Google could easily implement — but for some strange reason hasn’t.

Save multiple files to your phone’s internal storage

Most of the time when you’re posting images to Instagram or another social media platform, you’re picking from images you’ve taken very recently. As such, those images are already in your phone’s internal storage and it’s easy to upload one or more to social media.

Facebook is the world’s largest social media website. People are on it all the time and they upload a metric ton of photos. Hundreds of millions of photos go up every day. That means eventually, …

When you want to post older pictures, though — pics that aren’t currently on your phone but in the cloud — things get trickier. The Google Photos mobile app allows you to download photos that are in your cloud storage very easily, but only one at a time. If you want to download more than one in one swoop, you need to use the desktop app.

In brief, to download multiple photos to your phone through Google Photos, you’d need to do one of the following:

Both workarounds aren’t ideal. How difficult would it be to allow us to download multiple photos from the Google Photos app all in one session?

Change information attached to a photo on mobile

Google Photos does an good job of organizing your shots. Not only will it organize things by date, location, camera Exif data, and more,  it will even use machine learning to categorize photos by who’s in it, what objects are depicted, or even which of your pets are in the shot.

Using the mobile app, though, you can’t change some of this information — not even simple things like the date.

Cameras on smartphones are a much bigger deal than they used to be. Companies are chomping at the bit to make their cameras more reliable, work better in low light, and add features that people want. …

On the desktop version of Photos, you can go in and alter the date and location of a photo fairly easily, but not so on mobile. While there might not be too many occasions where you’d want to change the date/location attached to a photo, it certainly would be nice to have the option.

It’s very strange that Google lets you do this on desktop but not on mobile, since making these changes on the fly would certainly be helpful, especially for pro photographers and travel bloggers.

Remove a person from a shared photo album

We’ve all gone through some relationship problems. You might break up with your significant other or have to push a former friend out of your life due to various issues. It’s never fun, but it happens.

Best mobile printers of 2019: print photos on the go with ease

We live era full of digital everything. What we used to hold in our hand is now stored in our phone, and while this is much more convenient than the old-school method of photo collecting …

What then do you do when you have a shared photo album with that person? You’d think you could just go in and remove them from the album and that would be that. Unfortunately, you’d think wrong.

When you share an album with someone, you’re essentially just giving that person a link to the album itself. As such, there’s currently no easy way to remove someone from a shared album in the way you’d expect, i.e. they can no longer see the photos in there but everything else about the album stays the same.

Here are your two options as of now:

Neither of these options is ideal. Luckily, Google is aware of this inconvenience and is preparing a fix. What that fix is and when it will land, though, we are not sure.

Find all photos that apply towards your storage quota

Google gives everyone the ability to upload as many photos and videos as they’d like to Google Photos for free. The catch is that those photos and videos get compressed to cut down on file size. This results in what Google refers to as “high quality” media as opposed to “original quality,” which refers to the original, full-resolution file on your phone.

Luckily, you can choose to upload some photos and videos to Google Photos at original quality if you feel it’s necessary. However, these files apply towards your Google Drive storage quota. If you exceed that quota, you’ll need to pay for more storage or delete files to make room.

Photography is a broad topic. Tons of people dabble in it as a hobby. However, it’s a perfectly good career when you can find your niche. Most photographers use DSLR cameras and high tech gear …

If you find yourself in this situation, there’s no way for you to go through and find a list of these “original quality” files in your Photos library. You can go to the Settings panel on the desktop version of Photos and select “Recover Storage,” which will find all the original quality media and compress it, thus clearing up your space.

However, it won’t tell you what those files are. What if there’s a photo or video you really want to keep at original quality mixed in there? You have no idea. You can either smoosh them all into compressed versions or leave them all alone.

This makes you more likely to invest in some more storage space, which might be Google’s intention. But that doesn’t make us feel any better about the lack of this feature.

Those are our gripes with limitations within Google Photos. Head to the comments and let us know what gripes we missed!

NEXT: The beginner’s guide to Google Photos