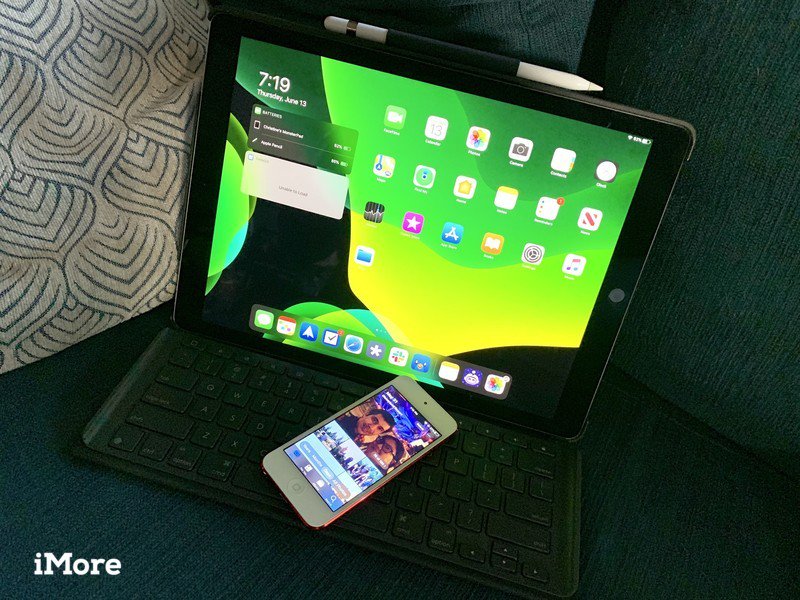 Here’s what you need to know before signing up for the Apple Public Beta Program.

Most of us here at iMore are what you would call an “early adopter.” That means we love all the shiny new hardware and software that comes out every year and don’t want to wait around to get our hands on it. And for some of us, even if this wasn’t our job, we still would want to get our hands on beta operating systems from Apple as soon as they come out. Because who likes to wait?

For a few years now, Apple has split up its beta operating systems into Developer Beta and Public Beta. The Developer Beta requires a developer account, of course, but the latter can be obtained by anyone who signs up for it over at beta.apple.com.

Right now, all of the beta software that was introduced at WWDC 2019 is only available as a Developer Beta. The Public Beta will be coming sometime in July. If you’re wondering whether or not you should sign up, we have some words of advice for you to consider.

Should you sign up for the Apple Software Beta Program?

Apple’s public betas give non-developers a chance to try out all of the cool new features in upcoming versions of iOS, iPadOS, watchOS, macOS, and tvOS without having to shell out $99 a year for a developer account.

But again, these are betas, and that means they’re unfinished and not the final product, especially in the beginning. You’re going to encounter random springboard reboots, slow processing, and plenty more instances of things just not working as they should be.

Let’s go over a few things that you should have before considering installing a beta OS.

Do you have older hardware that isn’t your daily driver to test with?

The first thing that you need to consider, and possibly the most crucial, is: do you have a spare or older device laying around that isn’t something you depend on each and every single day? This device should be something that won’t terribly impact your daily life just in case it breaks and you lose everything.

If you don’t have such a device, then do not install the beta. If something happens during the install or if it just breaks and you can’t recover it, then that’s it. But if you have an older iPhone or iPad, perhaps even an iPod touch, a second Mac, or a Mac that has enough space for a partition, then you’re in much better shape to deal with beta software.

Of course, we may be over-exaggerating just a bit, as none of us have actually lost our iPhones because some beta OS utterly wrecked it (or made it blow up), even with the super early betas. But we’d rather be safe than sorry.

Are any of the features an absolute must have right this instant?

When Apple introduces brand new features on stage, they always look amazing and you’ll end up thinking, “how did I go about life before this?” But look, you managed to come this far with the old software, so chances are you’ll be able to live for just a few more months without the shiny new stuff that Apple showed on stage. Fall 2019 is just around the corner.

Plus, not all features shown may be fully ready in the betas, because you know, betas. It’s just the nature of the beast. Even if you’ve been waiting forever for a specific feature (hello, iOS Dark Mode), you may not be able to fully enjoy it until the final release in the fall. And even with new APIs and stuff that developers are able to work with, they can’t actually submit updates for those until it’s closer to the final version release date.

Do you enjoy reporting bugs?

With iOS, macOS, watchOS, and even tvOS, there are a lot of new features that make each OS more complex as time goes on. Bugs will inevitably happen, but it’ll be impossible to be made aware of every single one of them if no one reports it.

This is why Apple even offers a public beta to begin with, as well as a developer beta. They depend on user feedback to continue to improve and shape each operating system so that they can be ready for prime time in the fall. After all, we don’t want to still see the same bugs and glitches once the final version is out, right?

Apple provides a Feedback Assistant app for each beta OS, so you can give them valuable feedback and bug reports as you come across them. But if you just want to show off Dark Mode to your friends and mess around with new customizable Memoji instead of providing reports for device-crashing bugs, then the public beta may not be a good fit for you.

Bottom line: When in doubt, it’s best to play it safe

If you do not have a non-crucial device to use solely for beta testing, then you probably shouldn’t install the betas. We don’t recommend putting them on your daily drivers either, because bugs do happen, and they can sometimes even cause your morning alarm to not go off, resulting in being late to work or some other important meeting. No one wants to get yelled at by their boss, right?

But if you have a spare iPhone, iPad, iPod touch, Apple Watch, Mac (or have enough hard drive space for a partition), or Apple TV laying around somewhere in the house, then, by all means, beta away! The new features are cool and fun to play around with, and if you catch an annoying bug, make sure to file it with Apple! After all, it’s quite satisfying to see a pesky glitch you’ve experienced get fixed in the final release and knowing that you helped save millions from potential headache as well.

If you do install the betas, keep in mind that they are betas, and not everything will work the way you want them to, especially with third-party apps (so don’t complain to developers when their apps don’t yet work properly on a beta OS).

How to sign up for the Apple Public Beta Program

When the public beta becomes available, you’ll be able to download it directly over at beta.apple.com.

If you have any questions about the public beta, let us know in the comments. 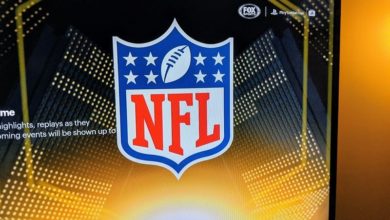 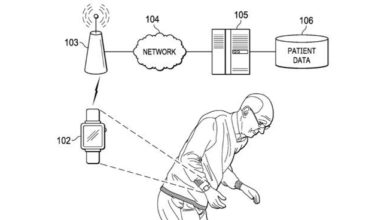