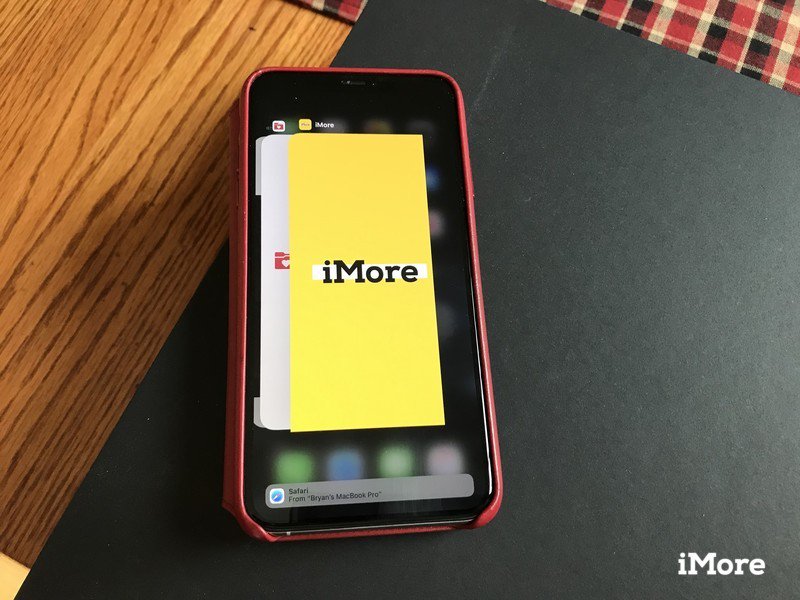 With Handoff, you can move back and forth between your Apple devices

Handoff, which is part of Apple’s Continuity, lets you transfer your activities between iPhone, iPad, Apple Watch, iPod touch, and Mac. For example, you can start writing an email on your iPad, then switch immediately to your nearby email. Best of all, it’s easy to do!

Bluetooth LE is required because it both uses very little power, and it only works within a very close range. You want Handoff to always be available, but not draining your battery unnecessarily. Likewise, you only want devices that are nearby and under your physical control to pick up your activities. Security and privacy first.

Apple has added Handoff support to the following built-in apps:

How to enable or disable Handoff on iPhone and iPad

Handoff should be enabled by default. If it isn’t, or if you need to toggle it:

To disable Handoff, repeat the same steps but set the toggle to Off.

When you’re using an app on one device and it’s available for Handoff, you’ll see a message on the bottom of the App Switcher on your iPhone or iPad. For example, if you’re surfing the web with Safari on your Mac, you will see a link to Safari on your mobile device.

It can take a few seconds or more for the app to launch and your activity to transfer over. Once it has, you can continue working right where you left off.

Enhance your mobile device with these products 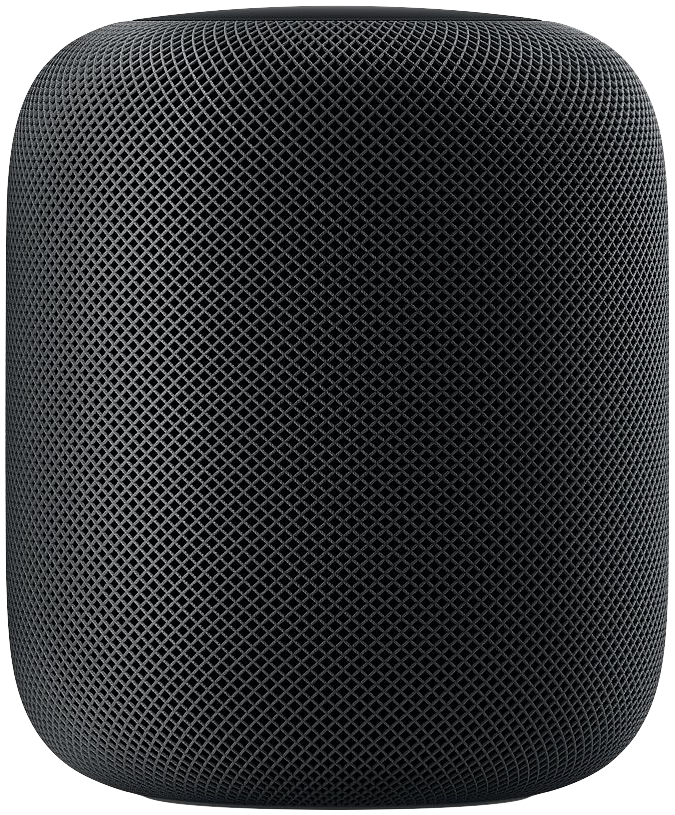 Just say “Hey Siri” to activate the voice assistant on these second-generation AirPods. 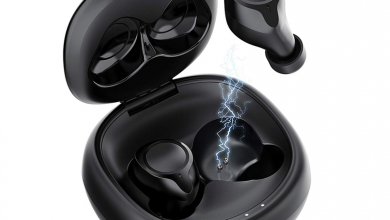 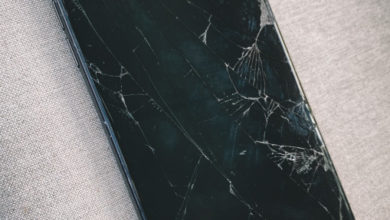 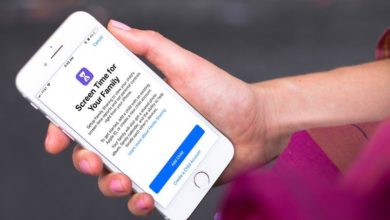