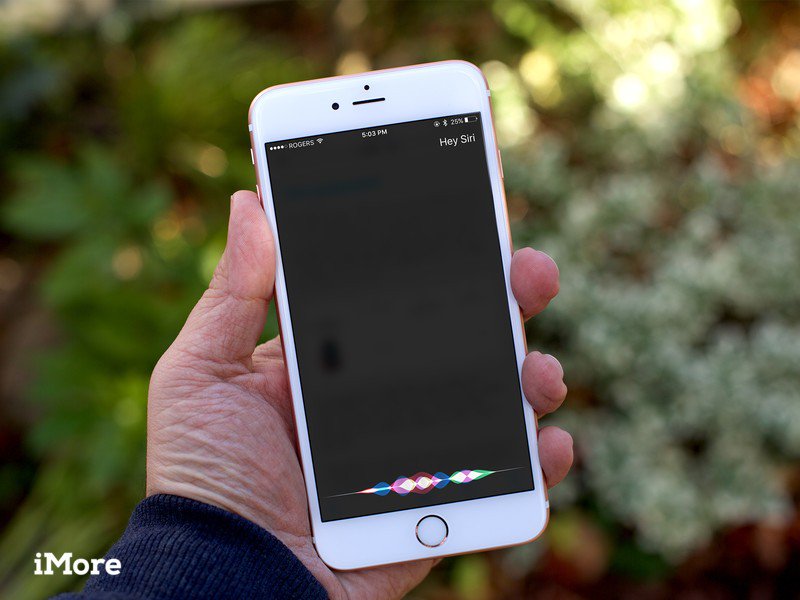 Siri lets you take notes, even from across the room or in the car.

The Notes app on the iPhone and iPad is a great place to jot down random thoughts, memos, and other bits of text. If your hands are full, you’re driving, or if you’re simply too lazy to type, you can use Siri, Apple’s virtual assistant, to take notes for you.

How to dictate a note to Siri on iPhone and iPad

Dictating notes to Siri may not be perfect in its current form, but it can often be much quicker than typing them out. Then, when you have time later, you can go in and add a title or make any needed changes.

This slim ring style offers a more secure grip than the popular PopSocket, and it rotates 360 degrees so it can be used as a kickstand. It’s metal, so you can use it with a magnetic car mount.

Let us know below.

Apple’s Sidecar just really *gets* me, you know?

Xenon Racer for Nintendo Switch: Everything you need to know