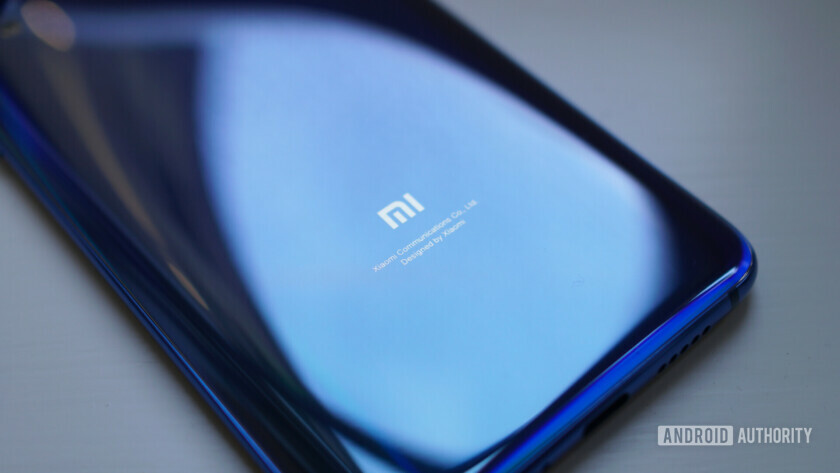 Xiaomi announced a partnership with fellow Chinese mobile brand Meitu last year, which means Xiaomi will run Meitu’s hardware operations. The deal will also see Meitu focus on camera smarts for these devices, which makes sense given the company’s expertise in this area.

Now, Xiaomi has announced Mi CC, a new device and the first product as part of its deal with Meitu. The company didn’t show any pictures of the phone though, but what does the CC mean?

“Besides standing for camera+camera, a dual-camera setup on Mi CC, CC also refers to a variety of meanings including chic, cool, colorful and creative, aiming at the global young generation with its trendy design and camera features,” read an excerpt from the company’s blog post.

“Mi CC is designed to be a flagship for photography and selfies with both front and back cameras, and industry-leading algorithm empowered by the newly founded Xiaomi x Meitu AI Beauty Lab,” it adds.

Xiaomi says the Mi CC is created by one of its youngest design teams, claiming that half of the employees on this team are art majors. That suggests we could see a device that stands out from other Mi series phones in terms of visual design.

The Samsung Galaxy S10 is one of, if not the best, all-around smartphone on the market right now. Part of the package is its triple camera setup, offering wide angle and zoom capabilities to bolster its …

What will this phone possibly look like? One rumored possibility is that this device is packing a flip camera housing, akin to the Asus Zenfone 6. The Asus handset offers a dual-camera setup on this flip housing, in the form of a 48MP+13MP ultra-wide pairing. This means you don’t need separate front and back cameras. But the mention of “both front and back cameras” in Xiaomi’s post could mean we’re seeing a more traditional approach with this phone.

Either way, we’re pretty keen to see what the two companies are cooking up with the Mi CC. Meitu made its name thanks to its beautification and camera apps, so you can bet that this phone will offer some interesting selfie capabilities. Xiaomi’s blog post also notes Meitu’s popularity among female smartphone users, adding that the partnership is expected to diversify Xiaomi’s user-base. What would you like to see from a Xiaomi/Meitu flagship?

NEXT: Netflix hack brings vibration to your phone during binge sessions 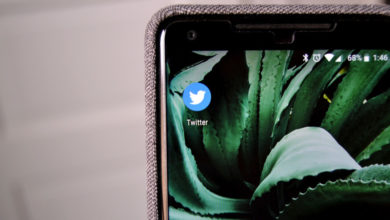 Learn how to launch that podcast you’ve been thinking about