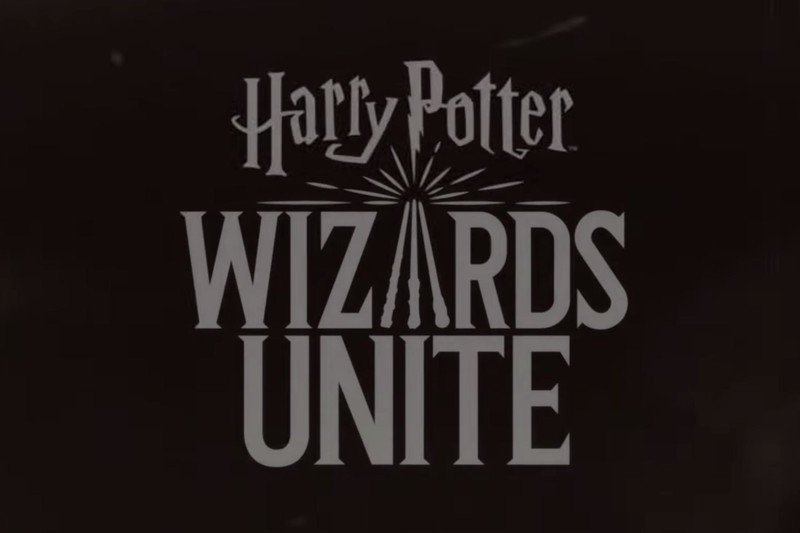 Harry Potter continues to be as popular as ever.

One day into the release of Harry Potter: Wizards Unite and the mobile game has proved to be popular among fans. It’s already off to a meteoric start, accounting for more than 400,000 downloads in the first 24 hours and over $300,000 in revenue across iOS and Android platforms.

The estimates come from Sensor Tower, which is keeping tabs on the new game. Harry Potter: Wizards Unite surprised us all by arriving one day ahead of schedule on June 20 and has quickly become the most popular mobile game. Plus, keep in mind, Harry Potter: Wizards Unite just launched in new countries as of today, and with more player playing the game, the numbers are sure to go up.

Though the new numbers look amazing, it still trails Pokémon GO in many areas.

That being said, for as popular as Harry Potter is, it cannot be overstated how much of a phenomenon Pokémon GO was in the summer of 2016 leading towards record-breaking numbers. One such number is reaching the $100 million spenditure mark. Wizards Unite is on pace to reach it in about 30 days while Pokémon GO blazed beyond the mark in just two weeks.

Regardless, Sensor Tower estimates Harry Potter: Wizards Unite will continue its impressive run through the end of year, reaching anywhere from $400 million to $500 million in revenue.

iPhone XS vs iPhone XS Max: Which is the perfect match for you? 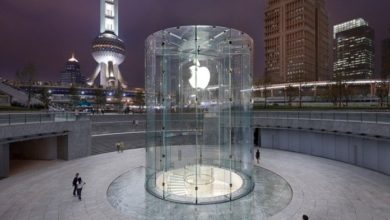