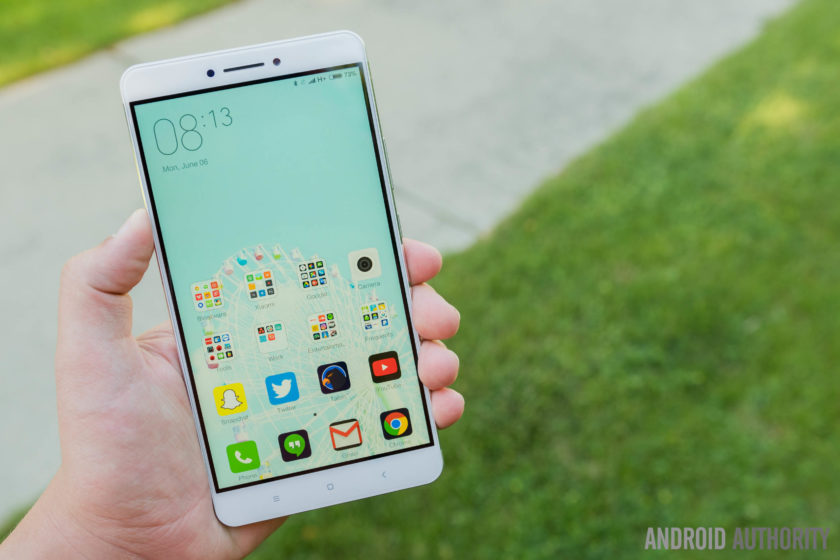 Loads of people know about Xiaomi’s Redmi family and Mi flagships, but the Mi Note and Mi Max devices have also been a fixture over the years. Unfortunately, the company has revealed we won’t see new additions to these lines in 2019.

The Mi Note series started out as a flagship-level family, with the Mi Note, Mi Note Pro, and Mi Note 2 using flagship-level silicon. But the series took a mid-range turn with 2017’s Mi Note 3, which offered a Snapdragon 660 chipset instead. There’s no shortage of mid-range Xiaomi devices though, so it’s understandable that the company opted against a new Mi Note in this regard.

The lack of a new Mi Max entry in 2019 is arguably a bigger loss for consumers, as it’s one of the few smartphones catering to people with big hands (or those wanting a huge screen). This doesn’t necessarily mean we won’t see new entries in 2020 though, as Lei Jun only confirmed we won’t see new models this year. But it would be a shame if the Mi Max series in particular is no more.

Would you like to see a new Mi Note or Mi Max next year? Let us know in the comments! 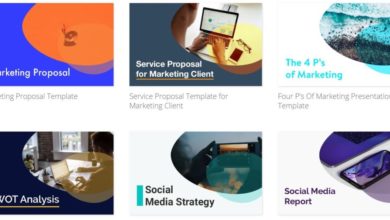 In the middle of its legal battle, Spotify quietly launches in India 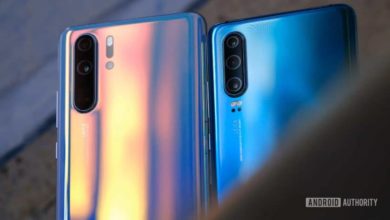