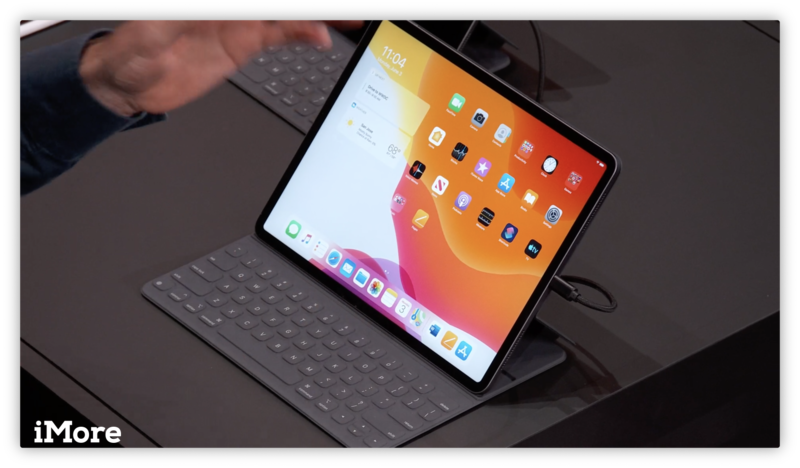 Can’t wait for the fall for the official version of iPadOS 13? The public beta is now available. Here’s everything you need to prepare for, install, and get started!

Apple has officially separated out its operating system for iPad, called iPadOS. Though this is the first iteration of the new iPad operating system, Apple is calling it iPadOS 13, and for good reason. It is based on the iOS 13 system. Make no mistake, however! iPadOS 13 is not the same thing as iOS 13 but with a couple of special features. It may have its roots in iOS, but this is a different operating system for larger screens.

Are you feeling a bit of FOMO (fear of missing out) and want to test out iPadOS before it launches this fall? You’re in luck! Apple’s public beta program is now available for iPadOS 13 and ready for testers.

With public betas come great risk and responsibility, however. Are you willing to risk running iPadOS on an iPad that may not work with your favorite apps? Do you have a backup in case something goes wrong? What if you change your mind and want to downgrade. There are plenty of questions public beta testers have, and we’re here with the answers.

How to install the iPadOS 13 public beta

There are many great new features jam-packed into iPadOS 13, including Dark mode (finally!), Sidecar, a refresh of the Reminders app, Voice Control, support for external drives, and a whole lot more.

If you’re hoping to be a beta tester, and have a secondary device you can run it on (we don’t recommend testing betas with your daily device. It’s just too risky), here’s how to get started.

iPadOS 13 FAQ: Everything you need to know!

iPadOS 13 was unveiled at WWDC 2019 and is currently in beta. It won’t ship until this fall, but we’ve already been testing it and running it through its paces. If you’re wondering about the new features in iPadOS 13, we’ve got you covered.

The iPadOS 13 public beta is the first of its kind. If for any reason, you decide that you don’t want to beta test it any longer, you can downgrade back to iOS 12, but you’ll need an archived backup of iOS 12 on your Mac or PC before you install iPadOS 13.

How to update from an iPadOS beta to the official release

If you have been running a developer or public beta of iOS, you can officially move to the public release at any point once it’s available. Apple may push the update to your device automatically, but you can manually download it if you prefer.

With with the great power of beta testing comes great responsibility. It’s our job to let Apple know when we come across bugs, glitches, and issues instead of just complaining about them on our sosh meeds. If you notice an issue, or just want to give Apple some suggestions on ways to improve iPadOS, send feedback!

Other questions about the iPadOS 13 public beta?

Pop your questions below, or chat with one of our awesome moderators in our iPadOS 13 forums! 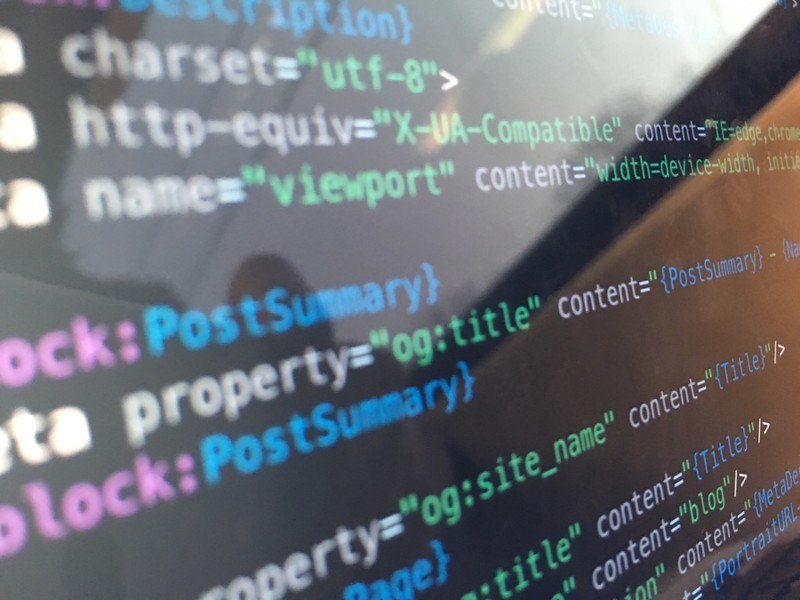 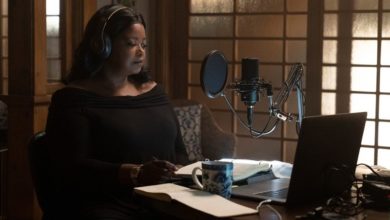 Just getting started with Unravel Two? Here’s your guide to perfection