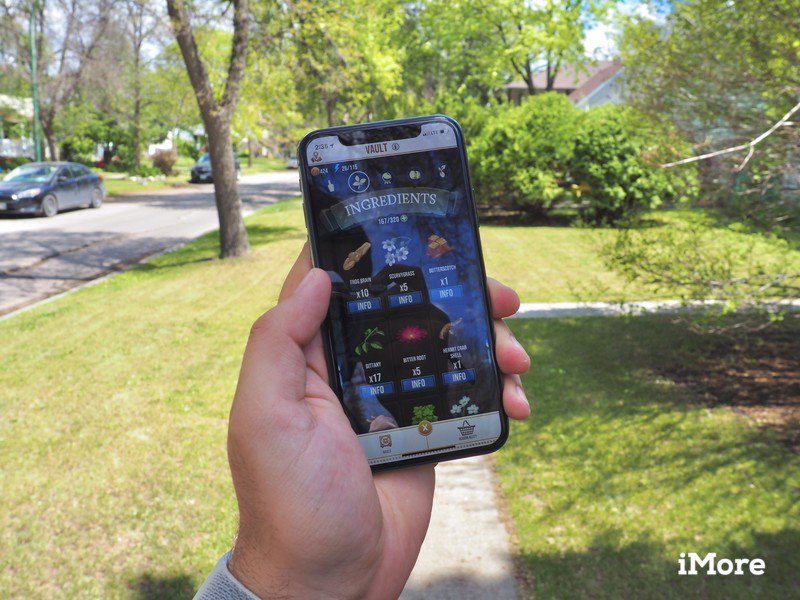 Brewing potions takes ingredients, but some ingredients are better to pick up than others at higher levels.

Once you reach level four in Harry Potter: Wizards Unite you can start brewing potions, which are an important part of your toolkit as a wizard or witch. Potions require ingredients to brew, and you pick up these ingredients both on the map as you wander around, or from Greenhouses; however, you can only carry up to 200 ingredients at a time.

While you can pay money (or use gold) to increase your storage, managing your ingredient inventory in Harry Potter: Wizards Unite is paramount to ensure you don’t run out of room. Here’s a guide to help you decided which ingredients are worth keeping around, and how much you need of each ingredient to brew the most potions you can!

Exstimulo Potions are very useful at all levels, and although you can make the basic Exstimulo potion starting at level four (which is when you can first start brewing), as you level up you will get access to more powerful versions of the potion.

All the versions Exstimulo potions use very similar ingredients, meaning its pretty easy to suss out which ingredients you should keep in your vault if you want to brew lots of them. Here’s a quick breakdown of what you need to brew each one:

As you can see, all Exstimulo potions use Bitter Root, Snowdrop, and Re’Em Blood and each level uses a different type of hair.

Snowdrop is a super important ingredient and you need a ton of it to make the Potent Exstimulo Potion (the strongest level), meaning you are always going to want to have a healthy stock of Snowdrop. Bitter root is the next important ingredient on the list, meaning it’s never a bad idea to pick it up. Re’Em Blood is used in all three levels of the Exstimulo Potion, but you don’t need a ton of it to get by, so make sure you always have some but don’t overdo it.

Lastly, the three types of hair are harder to find so you should really be picking up as many as you can; however, once you get to a high enough level, the Exstimulo potion becomes basically obsolete. Same goes for the Strong Exstimulo Potion, once you are even higher level, it won’t help you nearly as much as a Potent Exstimulo Potion. So pick up all the hair you can find, but once you feel the lower level potions aren’t helping you, you can skip the type of hair those ones need.

TL;DR: If you want to brew a lot of Exstimulo potions, make sure you have lots of Snowdrop and Bitter Root, a moderate amount of Re’Em Blood, and pick up all the hair (Granian, Abraxan, and Unicorn) depending on your level you can find because its a little rarer than the other ingredients.

Healing potions are a staple for any witch or wizard and you’re going to want a lot of them when you plan on grinding out some XP in Wizarding Challenges. That makes collecting the ingredients for them a little more straight forward than the Exstimulo potions, but here’s a quick breakdown of what you need:

Look at the list, you can see that Bubotuber Pus is the ingredient you need to most of to brew Healing Potions, so it’s a good idea to keep lots of it on hand. Dittany is the next most used in the Healing Potion, so keep a moderate amount of that on hand as well.

Remember, as a general rule, that ingredients pop up based on location, time of day, and weather conditions. If you find yourself lousy with Dittany (or any of the ingredients) during a particular session, don’t pick up too much or you’ll fill up your vault just as quickly.

TL;DR: Healing potions are always useful so feel free to keep stocked up on all four ingredients you need to brew them, with a focus on Bubotuber Pus since you need the most of it.

Honeywater, Vervain Infusion, and Scurvygrass are used in both versions, but each potion only needs one of each of those ingredients, meaning you want to stock up but don’t overdo it. Loveage and Sneezewort are worth keeping on a healthy stockpile, but once you are a higher level and tackling much more challenging Wizarding Challenges, don’t bother with collecting loveage and just focus on Sneezewort

TL;DR: Keep a moderate amount of all the ingredients for Invigoration Draughts on hand, once you level up high enough, you’ll want to ditch the Lovage and just focus on grabbing Sneezewort.

This is an easy one, because the Baruffio’s Brain Elixir awards you double XP from Traces, Wizarding Challenges, and Portkeys for 30 minutes. You want to brew almost as many of these as you can, so you can take advantage of those XP boosts when you know you’re going to be grinding. Here’s the list of what you need:

These potions are handy at all times, and you can really never have too many of them, so pick up all the ingredients you can when you get the chance.

Just keep in mind, you only have a limited capacity, so don’t feel the need to horde 50 Frog Brains if you are running low on other ingredients.

TL;DR: Keep all these ingredients stocked up, just make sure you have room for other ingredients too.

Dawdle Draughts are certainly useful no matter what level you are as they help prevent Confounadbles fleeing with the Foundables. Here’s a breakdown of what you need:

Once again, since there’s only one potency level of the Dawdle Draught it’s good to keep stocked up on all the ingredients. Both Butterscotch and Hermit Crab Shells are pretty difficult to come across, so make sure you grab those when you can.

TL;DR: Keep all these ingredients stocked if you can, and remember that Butterscotch and Hermit Crab Shells are rarer ingredients so don’t miss those!

Obviously, you’ll need quite a bit of Ginger Root and Newt Spleen, since the potion needs lots of each, but keep in mind the Wit-Sharpening Potion can’t be brewed until you’re level 15 or higher. Don’t waste your time at low level collecting a bunch of these ingredients, it’s just going to fill up your capacity with a bunch of ingredients you can’t use until later.

TL;DR: Wit-Sharpening Potions are really helpful so stock up on the ingredients as you can, but remember you can’t brew them until your level 15 or higher. No use on holding on to a ton of any of the ingredients at low levels.

Don’t forget to use Master Notes to make your potions brew faster! The faster you brew potions, the more ingredients you’ll use, therefore the more you can pick up!

How to brew every potion with Master Notes in Harry Potter: Wizards Unite! 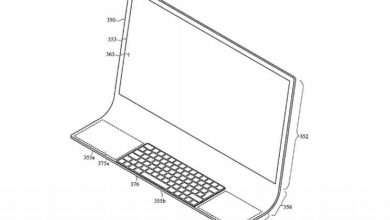 FUN! FUN! Animal Park for Nintendo Switch: Everything you need to know 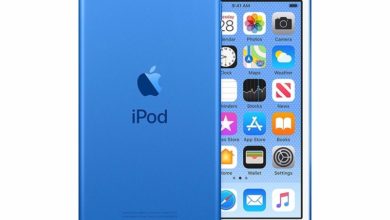