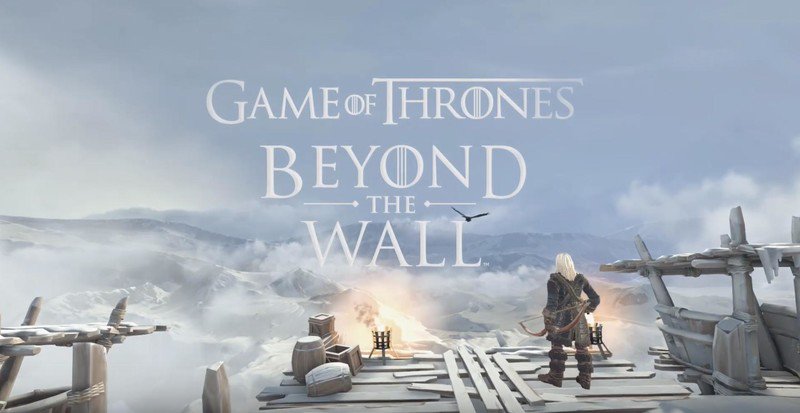 BeHaviour interactive has teamed up with HBO to make an official mobile RPG for Game of Thrones.

Game of Thrones Beyond the Wall is a newly annouced offical game set in the Games of Thrones universe. BeHaviour Interactive has partnered with HBO making this game a canonical entry in the over all Game of Thrones series.

What kind of game is it?

Well, there isn’t a lot of detail on the game it self we do know that it is described as a story-driven RPG with tactical combat. The story will take place before the events of the Game of Thrones TV show, and it appears lots of your favorite characters from the show will be in it.

“Using the magic of the weirwood trees, explore the past, present, and future of iconic characters from the show including Jon Snow, Daenerys Targaryen, Jaime Lannister, Melisandre, and Tormund Giantsbane.”

The website also describes the combat as a classic grid battle system:

“As the new Lord Commander of the Night’s Watch, assemble your favorite characters from dozens of squad combinations to dominate hand-crafted battlefields in a classic grid combat system updated for mobile playability.”

When will it release?

No official release date as of right now, but it will be released before the end of 2019.

Pre-register for iOS and Android

If you head to the Games of Thrones Beyond the Wall website you can pre-register to get early access tothe game, including some special rewards!

Are you excited for the game?

Let us know in the comments below if you’re excited for Game of Thrones Beyond the Wall! 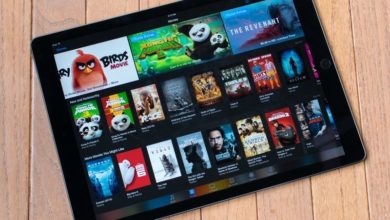 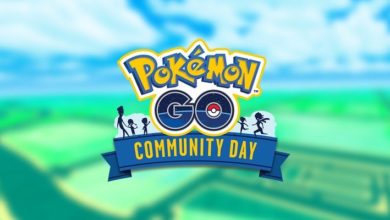 You can pick the next Community Day Pokémon Species!