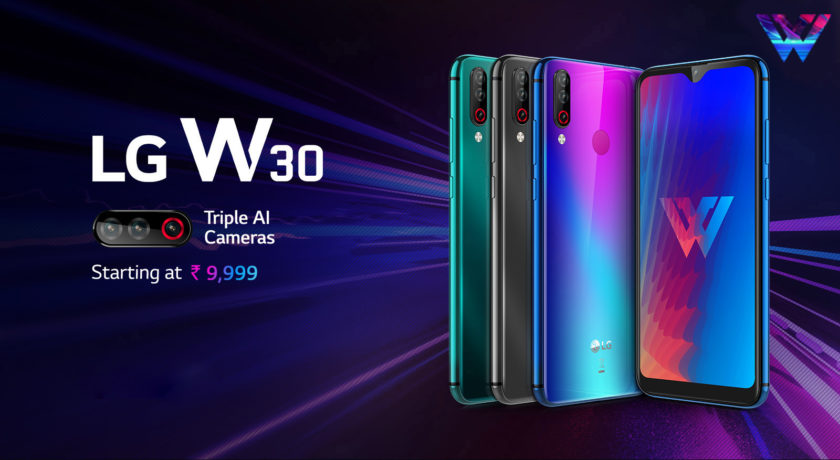 LG hasn’t enjoyed the biggest success in recent years, as the likes of Samsung, Huawei, Xiaomi, and others have stolen its thunder. The company isn’t giving up though, and it’s just launched the LG W series in India in a bid to claw back market-share.

The new phones, spotted by XDA-Developers, are the LG W10, LG W30, and LG W30 Pro. The phones have much in common, sharing a 4,000mAh battery, a rear fingerprint scanner, microUSB port, a lightweight take on Android Pie, camera-based face unlock, and at least two rear cameras.

The W10 and W30 share even more features, namely a low-end MediaTek Helio P22 chipset, 3GB of RAM, and 32GB of storage. But the W10 is clearly the lower tier offering, delivering a 6.19-inch HD+ screen, a 13MP+5MP rear camera pairing, and an 8MP selfie camera.

Need something with a little more grunt? Then the LG W30 Pro might be for you, offering a Snapdragon 632 chipset, 4GB of RAM, and 64GB of storage. Otherwise, you’re also getting a 6.21-inch HD+ screen, a 13MP+8MP ultra wide+5MP depth rear camera combo, and a 16MP selfie snapper.

LG has had its share of ups and downs in the smartphone business, and the company hasn’t made much of an impact in the market lately. The company’s phones have never shied away from taking …

The W30 Pro doesn’t fare too badly on paper compared to something like the 11,999-rupee (~$172) Redmi Y3, sharing the same chipset, 4GB RAM, and 64GB storage. LG’s device stands out with an ultra-wide camera, but the Xiaomi device delivers a 32MP selfie camera and USB-C connectivity.

This is an interesting play from LG and it’s undoubtedly hoping its new phones can grab a slice of India’s lucrative low-end market. Keen on the LG W series yourself? Check it out at Amazon via the button below. 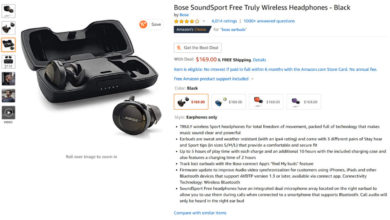 How to find Control Panel in Windows 10