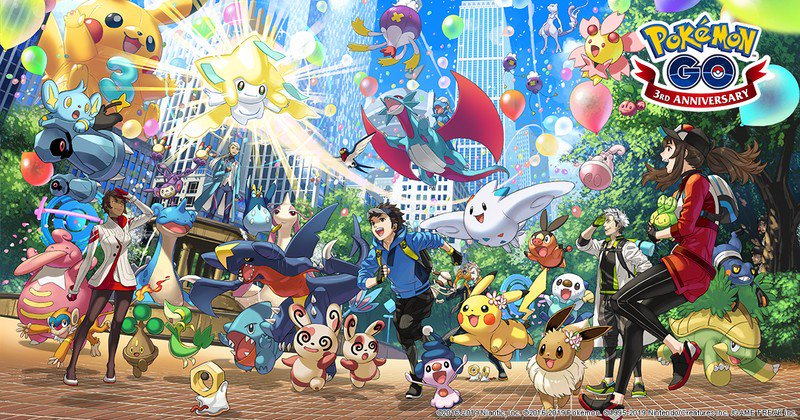 That will include Shiny Alolan Pokémon, Pikachu in a party hat and much more.

It has been three years since Pokémon Go first entered our lexicon and ushered in a phenomenon. To commemorate the anniversary, the game is getting multiple new features including new Pokémon throughout the rest of the summer.

Jump-Start Research — Looking to get up to speed with your research? Do you have a friend who wants to play but feels they’ve missed out on too much in Pokémon GO? Don’t worry! Trainers can complete new Special Research for helpful rewards that will jump-start their new or continuing adventures. This Special Research is only available this summer for players at level 10 or higher, so be sure to let your friends know about this opportunity to join in and get special rewards.

Raid bonuses — Take down Raid Bosses faster and earn extra bonus Premier Balls to catch them with when you raid with friends.

The Pikachu party hat picture is the one we’re most excited about. We can never have enough Pikachu in our lives.

Players all over the world can take advantage of the new features as they launch June 28 at 1 p.m. PDT and continue throughout the rest of the summer. 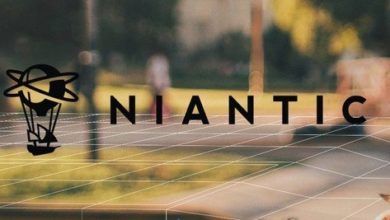