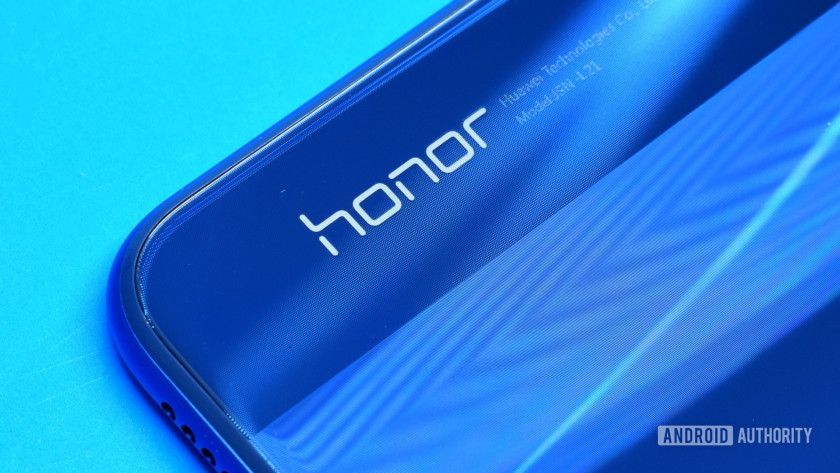 The Honor 8X and 8X Max ended up being the best-selling devices ever for the Huawei sub-brand. The Honor 8X itself shipped over 10 million units in just five months. Now, it’s time to get ready for the follow-up to the 8X line with the Honor 9X and Honor 9X Pro on the way.

Although we won’t see the 9X land for a few weeks, we already know quite a bit about it, as Honor reps have been pretty forthcoming about certain pieces of information. Below you’ll find all the rumors and facts we currently know about the Honor 9X and Honor 9X Pro!

Honor revealed that the Honor 9X will land on July 23, 2019, at a launch event in China. The company revealed this info in a Weibo post from Honor CEO George Zhao.

Check out the image included with that post below:

Although much of the poster is in Chinese, it is easy to see that it confirms two bits of information: that the device will definitely be called the Honor 9X and that it will launch on July 23.

However, there are lots of rumors circulating that there will also be an Honor 9X Pro (unlike the 8X line, which had a “Max” variant). This poster, unfortunately, does not confirm nor disprove that rumor.

We fully expect the Honor 9X and Honor 9X Pro to be direct follow-ups to the Honor 8X and 8X Max. As such, you can expect certain design elements to carry over from last year’s devices.

For example, the colorful gradients offered with the Honor 8X will likely come to the 9X series as well, considering that both Honor and its parent company Huawei have made multiple gradient colorways a standard on most devices they launch.

Both the Honor 8X and 8X Max had notch displays on the front, with the 8X having an iPhone X-style notch and the 8X Max having a waterdrop notch. The trend of 2019 is for the notch to fade away and instead use punch-hole displays for the front-facing camera. It’s possible we will see that on one or both of the 9X devices.

Speaking of displays, rumors suggest the Honor 9X will come with an LCD display measuring between 6.5-inches and 6.7-inches, and the Pro variant will be the same size.

Hopefully, the Honor 9X and 9X Pro will feature USB-C charging ports, as the 8X and 8X Max were stuck with the long-outdated Micro-USB ports instead.

Since the Honor 9X and Honor 9X Pro will be mid-range devices, we can expect specs to be good — but not great.

We expect the brand new Kirin 810 chipset to land in the Honor 9X, which debuted recently with the Honor Nova 5. The most notable aspect of this chipset is that it is a 7nm build, just like Huawei’s current flagship processor, the Kirin 980.

We’ve seen some pretty handy smartphones from Huawei in 2019 thus far, such as the P30 series. But what if you’re looking for a cheaper device? Well, the firm has just announced the Huawei Nova …

We have heard rumors suggesting that the 9X series will start with 6GB of RAM with an option for 8GB possibly coming along, too. The base model could come with 128GB of internal storage and possibly go up to 256GB for the more expensive models.

As far as cameras go, the Honor 9X and 9X Pro won’t skimp out there, as that’s one of Honor’s most important smartphone features. The 9X Pro could come with a quad-camera setup on the rear, with the 48MP Sony IMX582 as a primary lens, an 8MP superwide-angle lens, a 2MP depth sensor, and a 2MP macro lens.

The standard Honor 9X is rumored to have a triple-lens rear camera, with a 24MP primary sensor.

It’s extremely likely both devices will come with Android 9 Pie out of the box, skinned over with EMUI 9.1.

Since Huawei’s status around the world is still up in the air due to its presence on the United States government’s so-called Entity List (even though U.S. companies are now allowed to do business with the company), it’s not at all clear where we will see the Honor 9X and Honor 9X Pro debut, aside from its native China. There’s a good chance it will come to the United Kingdom, Europe, India, and other countries, but nothing is known as of yet.

As for pricing, we’ve seen some leaked info on that. Here are the rumored prices for the Honor 9X Pro:

Pricing for the Honor 9X is still a mystery, although it would obviously be less expensive than the rumored pricing for the Pro variant above.

That’s all we’ve got for rumors on the Honor 9X series! Let us know what you think about these upcoming devices in the comments. 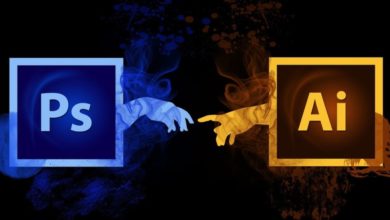 Save 98% on the Complete Adobe Mastery Bundle